Home goods brand Sunham’s sale is definitely worth checking out if you’re in the market for items to add extra sparkle to your home✨ Brands such as Vera Bradley, Ted Baker, Lacoste, and more are being featured. Prices range from $4–$40, so you are definitely bound to find some great deals. Most of the items fall under $20! Pillowcases, comforters, shams, blankets, pillows, robes, towels and more are featured.

The best deals of the sale include throw blankets for $15, bath robes for $18, and large decorative throw pillows for $6.

The one downside to the sale was that it is pretty disorganized and honestly kind of overwhelming to navigate. The sale kind of resembles a (slightly) less extreme version of what people’s homes in “Hoarders” look like.

There’s a sweet staff, tons of merchandise, and killer deals (seriously, you might get killed by the mess). I give this sale a 7/10. 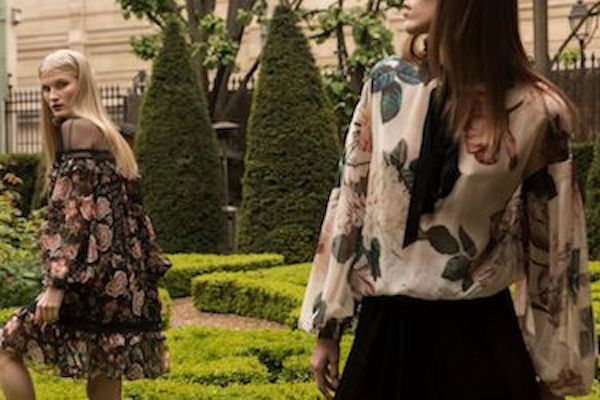 Vince is the Highlight of the Prive Sample Sale 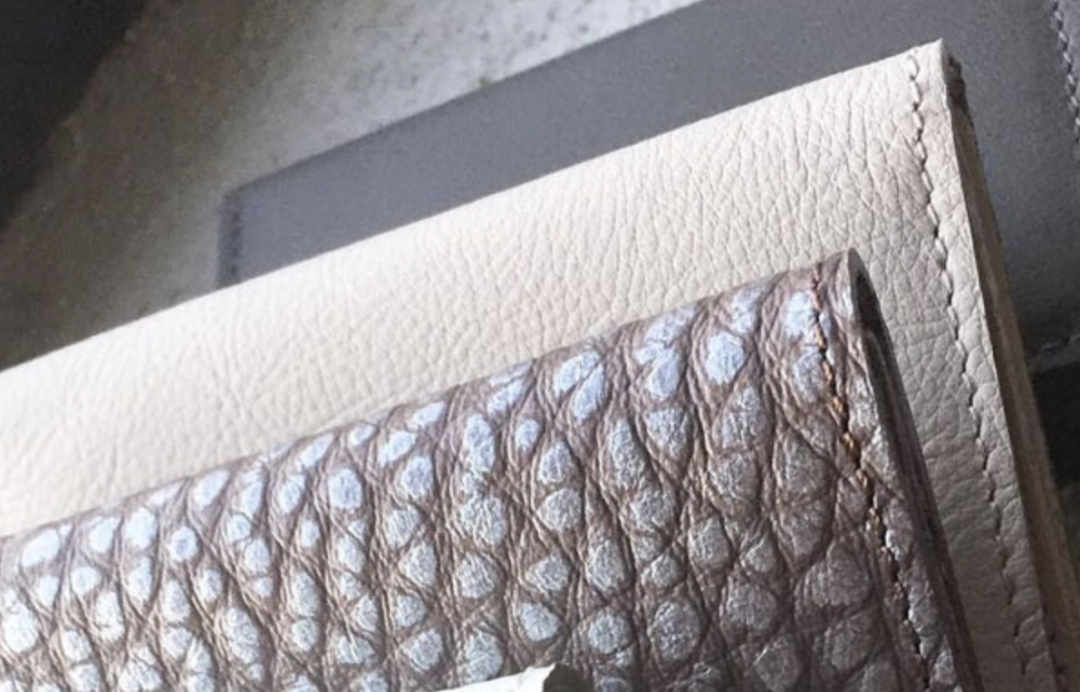