Vita Fede Up with Bad Sales 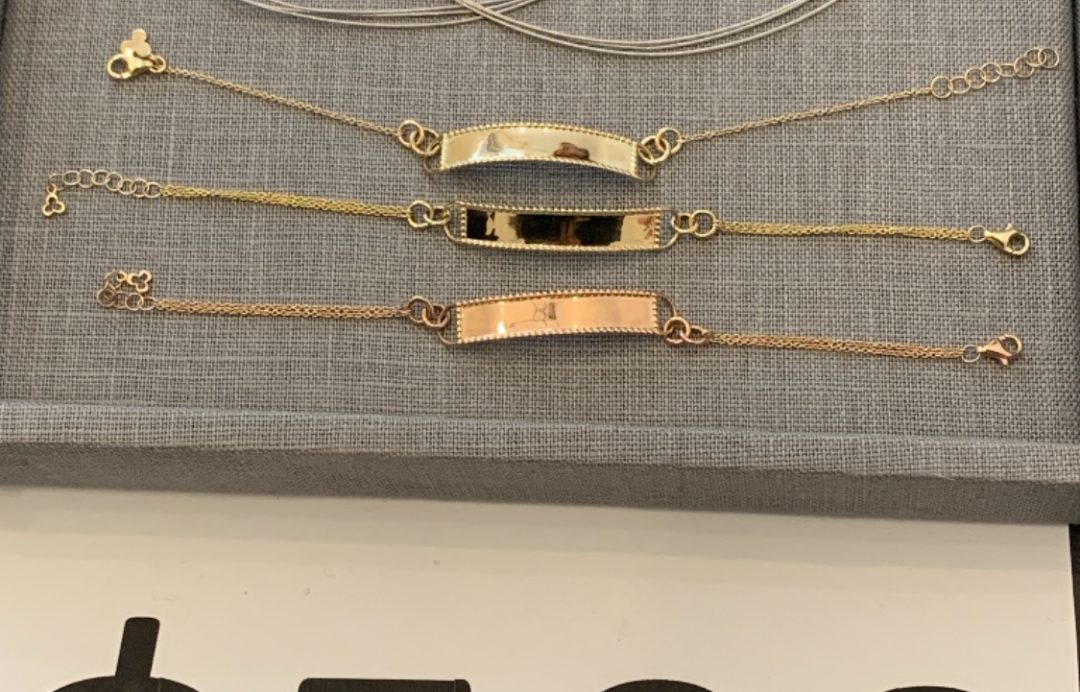 This Vita Fede sale features discounts of up to 60% off on sample and one of a kind (***clears throat*** mistake) jewelry. There are bracelets, necklaces, and rings galore in a range of metals of styles. You have everyday pieces, costume jewelry, some fine jewelry, and everything in between here.

The small but organized showroom had boxes and boxes of merchandise separated by price. Although the jewelry was exciting, the prices—not so much. I am not wowed by prices this high for the jewelry of this quality. Seriously, brands shouldn’t be able to label it a “sale” if the prices are still higher than what the merchandise should actually be priced at.

One area that this sale scored well in was sizes: no matter what size finger you are you‘ll be able to find something. This may seem like just one small step for the brand, but it is also one giant leap for womankind. But when the ring sizing was the most exciting part of a sale, that’s one bright, glaring red flag. Also on a side note, I honestly could not tell who was working the sale and who was a customer, which isn’t usually the best sign.

I think you should just save yourself the trip with this one. Instead of being disappointed about bleh prices, go outside and enjoy the stunning weather!

Cash and credit cards accepted. All sales are final.