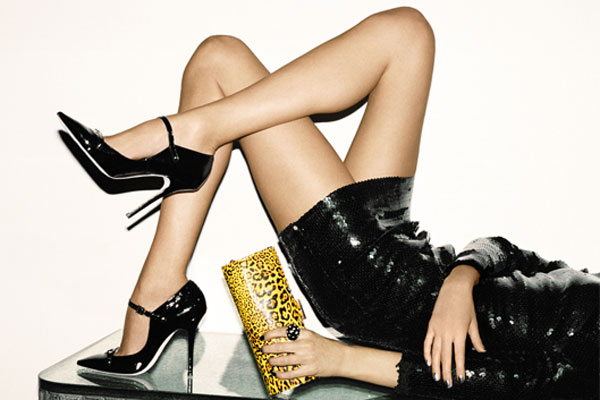 The Jimmy Choo sample sale is really one of the most meaningful moments in sample sale history. And we are extremely excited for the sale to start next week. Below are five tips we collected from pros to ensure that you have the best experience while buying $1,500 shoes for $200.

Leave a Reply to www.sonsofheaven.com 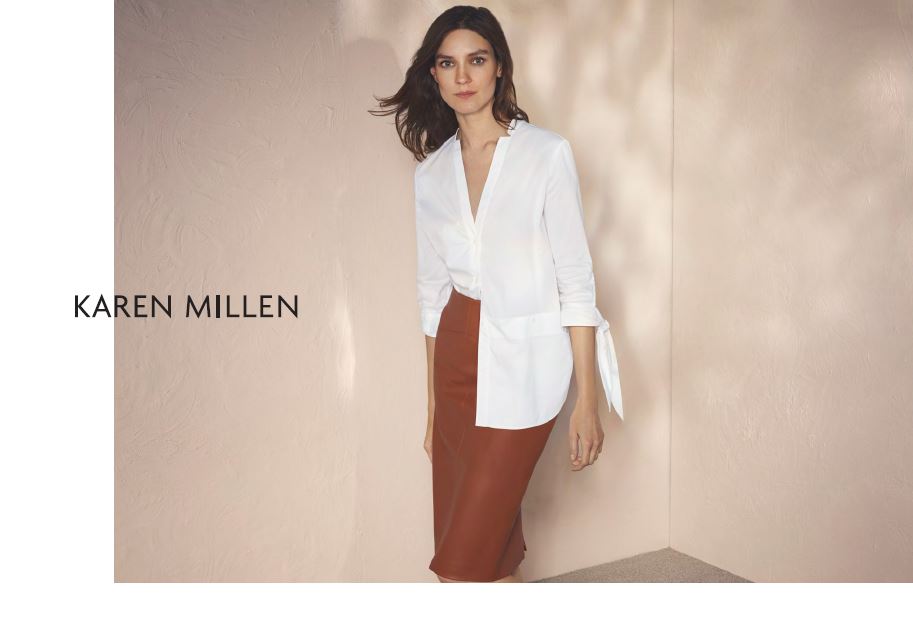 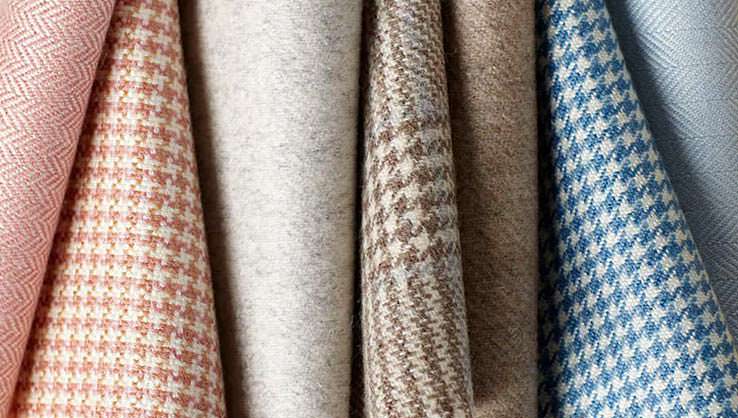 Warm Up at the Amicale Cashmere Sample Sale