Happy Independence Day! Hope you’re enjoying the warm weather as much as we are!

While it’s true that many sample sale hosts shut their doors for the Summer, there are still a number of awesome sample sales coming up every single week. So if you are the discovery shopper on the lookout for rising quality brands at affordable price points, stick with us, and we’ll make sure you are the best dressed person around. Below is a list of the best upcoming sample sales this week. As always, we love your input so keep your feedback coming! estee@shopdrop.app

The based-in-England made-in-Spain shoe brand Miista is holding a three day sample sale in the heart of the Lower East Side at the end of this week. If you are into chunky heels  and cutting edge styles, this one’s hot. The prices will drop from an average of $250 to $30, and on top of that you could earn cash back if you email us your receipt. Details here.

The coolest leather totes are on sale! That’s right, the leather totes which usually retail in the $600-$700 range will be selling for a few days for under $70. The sale is in a showroom in the fashion district, and it’s cash only.

The Tahor group is hosting its final blowout sale of all the Inbal Dror gowns remaining in its collection. What that means in practice is that all the gowns that retail between $8,000 and $10,000 will be selling for only $4,500. If you have a wedding coming up and need something sexy to slip into, make sure you don’t miss this one. This sale is appointment only, so email me at estee@shopdrop.app for an appointment.
When: July 5-7
Where: 110 East 40th St, NY, NY

Shop 85% off VELVET by GRAHAM & SPENCER sample sale, which is hosted by 260 sample sale. This is for men and women. Prices for T-shirts are typically around $119, so the sample sale will offer amazing quality at even better prices.

KAS, the India-inspired NY brand is on sale. Everything is at least 50% off at this sample sale that is almost over. Make sure to hit up the ATM because the sale is cash-only. Thanks to our users for giving us the heads up.

SNEAK PEAK FOR NEXT WEEK

Like this dress? We do too! Tracy Reese, the designer is having a sample sale next week – and as a special perk for you guys, doors are opening one day early for ShopDropppers. To come early, all you have to do is download the ShopDrop app. It’s that easy! Details here – can’t wait to see you on July 10th!

Zadig & Voltaire Sample Sale is The Sale to be at 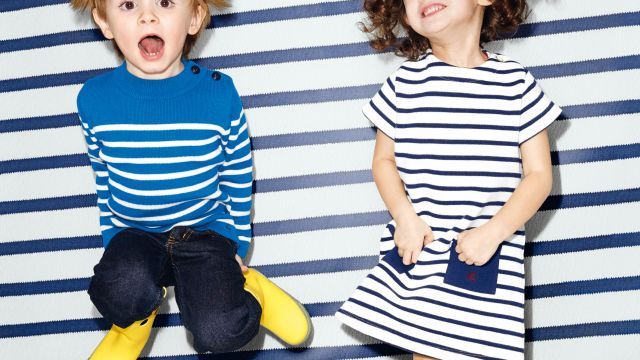 Back to School Fashions with Petit Bateau 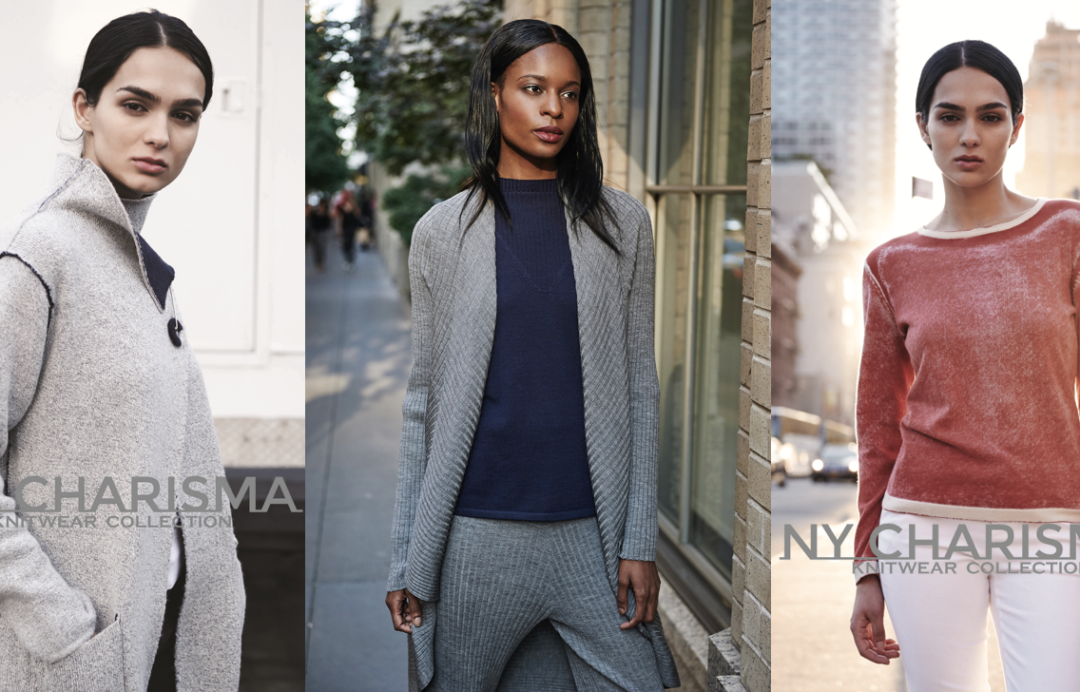