So we know that tomorrow is Wednesday… that doesn’t mean that there aren’t a ton of awesome sample sales taking place right near you. So see below from five of the hottest sample sales taking place in NYC this week. For more – you know where to go… to the ShopDrop App. Also – tomorrow we will be trying out a new campaign – the LOOKBOOK campaign. So stay tuned for tomorrow – we sure can’t wait to see what you think.

For one day only, you could fill your closet with shiny, high-heeled shoes for reasonable prices. That’s right, SJP is hosting a sample sale on Wednesday at the Warwick hotel in Manhattan, so grab your purse and go!

Clothingline is hosting two days of colorful bliss. We will be reporting live from this awesome sale – so make sure to stay glued to your phones for awesome updates. There is no better time to stock up on some awesome colorful garbs!

Thanks to 260samplesale for hosting another awesome one: BLK DNM sample sale is happening at the hottest place downtown! And with 70% off retail prices this situation is hard to beat. Stock up on cool clothes and accessories while stock lasts.

It doesn’t matter whether you are thick or thin, because the Elie Tahari sample sale carries all sizes! Womenswear, menswear, accessories – everything is at 70% off retail. If you find yourself in midtown, don’t let this one out of sight.

Question: how does one dress designer clothes without spending designer money? By shopping sample sales! At the Frye sample sale in 260samplesale in midtown, you will find the latest boots and booties – all at a 70% discount. If you’ll make it to one – this is the one! 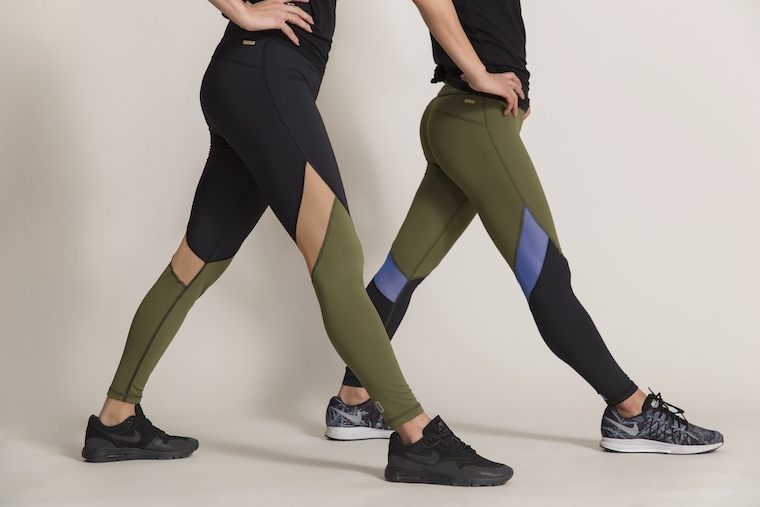