5 Ways To Look Like A Million Bucks For Less

If Monday is as difficult for you as it is for the rest of us, fear not. There are many wonderful sample sales and shopping events taking place this week. There, you’ll be able to stock up on some low-cost designer items in advance of Spring, which just doesn’t want to come. There are five action items that would maximize anyone’s return on invested time. So below are a few, and I’m always interested in hearing more ideas… so ping me, follow me on Instagram @shopdropapp and shoot me your ideas. Yours always, Estee <3

It’s a Full Moon at the Maje Sample Sale 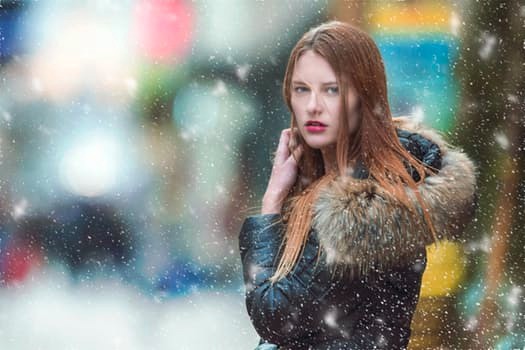 3 Tips for Shopping in a NYC Snow Storm