A Goldmine of Urban Fashion 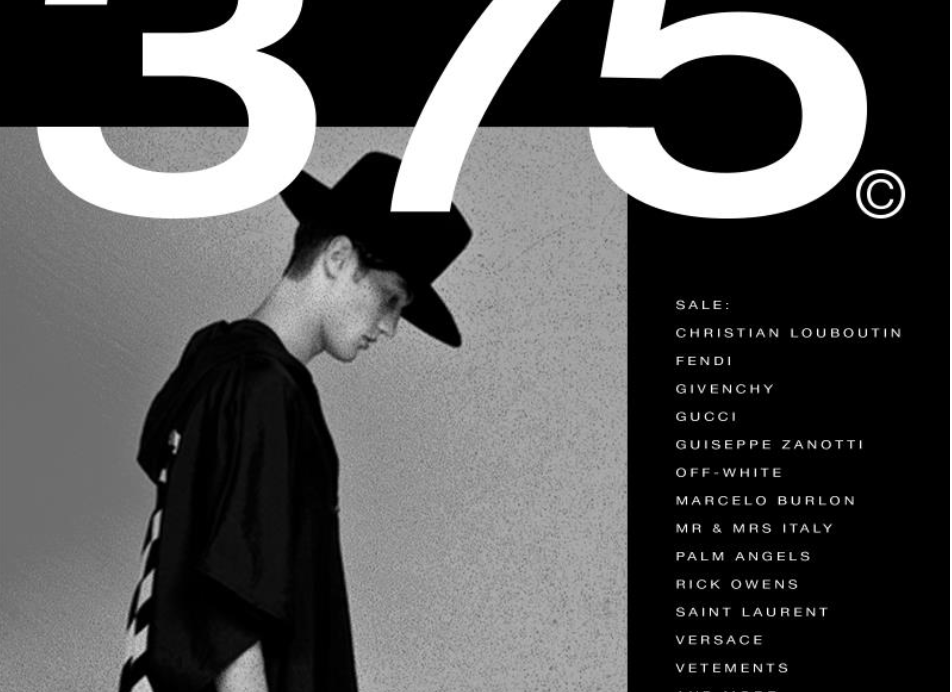 Interview with Z, founder and manager of 375 pop-up

To passerby, 375 Lexington might seem like any other NY address. However, to those New Yorkers looking for a real steal in urban fashion, the address is a sanctuary. For seven days every month, 375 Lexington turns into a pop-up store for urban designers

E: What are some of the unique brands you bring to your customers:

Z: Our popup is always a combination of traditional luxury brands such as Chanel, Gucci and Loubutin, combined with up and coming urban designers. Some of the hottest designers include Marcelo Burlon County of Milan, Off-White and FDK One. In May, for the first time ever, we are bringing the ridiculously popular brand called Outlaw Moscow to New York. People will be flying in from all over the world for this one.

E: How do people find out about you? What’s your most prominent source of marketing?

Z: At 375, we don’t use any of the traditional marketing resources. We don’t have a website, a traditional office space or anything like that. We offer quality authentic items at amazing discounts and word travels. At our first pop-up we opened an Instagram account, and within a week had close to 1,500 followers. The lines into the store were around the block and we sold out of merchandise in the first three days of a ten-day pop-up. I realized then and there that we created something unique.

E: Why did you choose a pop-up model over a freestanding store:

Z: I believe that origins and remembering where you come from is important. The popup business changes fast. You never know which location it will take you to next. We fell in love with 375 Lexington as soon as we laid our eyes on it. Our fan base loves it as well – they flock to this location from all over the United States, whether it’s New York, Texas, or Los Angeles.

Additionally, freestanding stores have to have a consistent image and feel to them. We aren’t locked into anything. We stand for promoting unique fashion designers. Every month we choose someone else, and every month, our store looks different. That’s why people keep on coming back – there is always novelty at 375.

E: I imagine you came up with the name 375 because of the location. Is there anything else to the name?

Z: Although we sell clothes only 7 days out of 30, we work 24 hours seven days every single week. Sourcing clothes at discounted prices takes a lot of effort, and we put our all into it – so basically, we work not 365 days a year but 375. By now, the name is than an address, it is a symbol. So no matter where we go next, we will keep the name.

E: Moving forward, how do you see 375 evolving?

Z: No matter where we move or how long we are open for, we will always stay true to what we stand for: offering value to our customers through valuable hard-to-find merchandise for authentic prices. We will always engage with our consumers to ensure the highest quality and service.