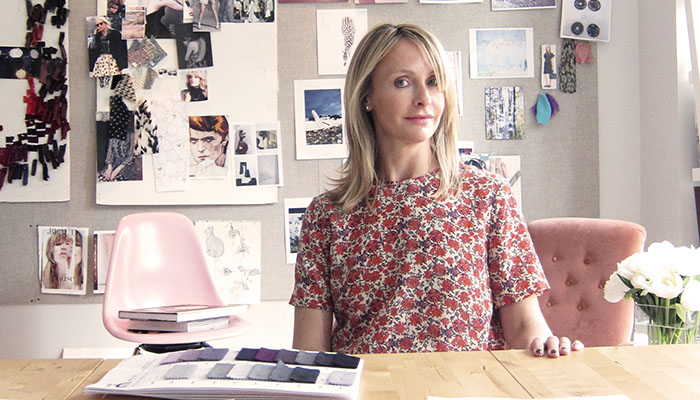 I was on the train at 7:20AM this morning trying to make it for the 8AM opening of the Rebecca Taylor sample sale. The sale was just as I remembered: one hot mess. Bags were piled in the floor on the corner, and the room was packed with frantic women grabbing at racks and stripping naked on the floor.

That reflected two things: selection was pretty good and prices were AMAZING. Face it, Rebecca Taylor jackets retail for $475 to $550, on sale maybe… maybe $350. At the sale, they are 75. That’s how good the prices are. The tweed dresses, tops, skirts, pants, shoes, sweaters – everything was there. Mostly Summer & Spring items selling for $30-$150. A few pieces of jewelry and clutches at checkout & that’s that.

To be honest, this is one of my favorite sample sales – has that authentic feel. Definitely check it out. 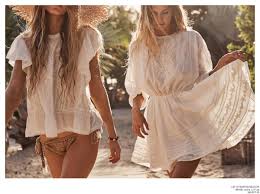