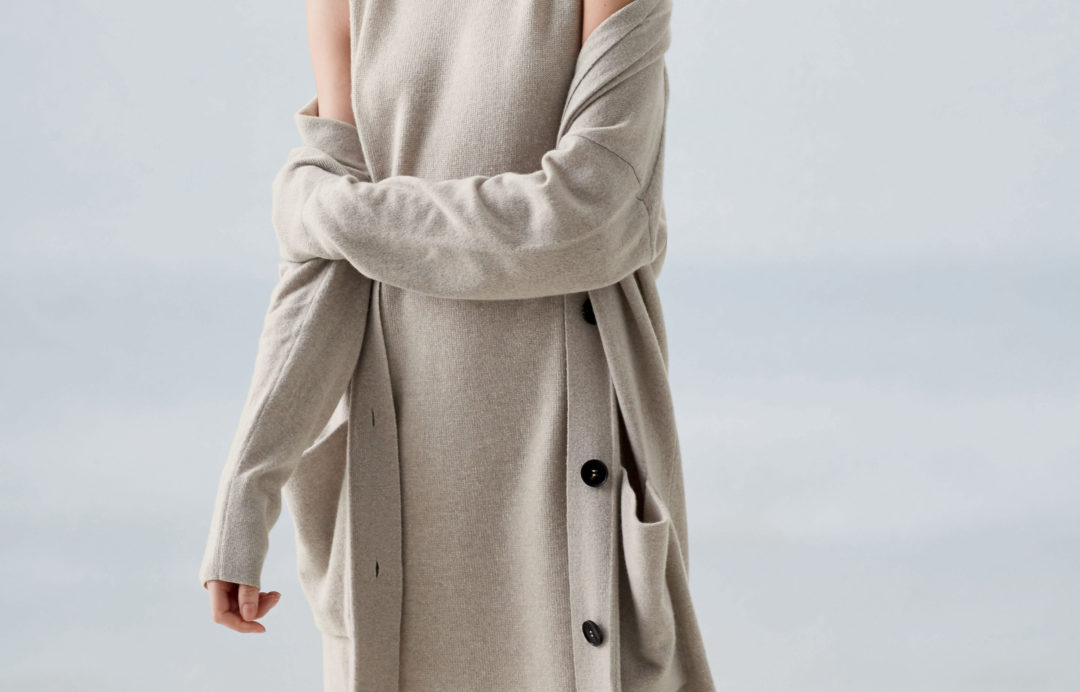 Lafayette 148’s Semi Annual Warehouse Sale opens today and I’ve had the opportunity to shop the sale early. While shopping, I’ve gathered as many details as possible for you to have prior to hitting the sale on opening day. This sale includes stock items of the Fall 2017 collection with previous seasons mixed within hundreds of garments. There are a variety of items ranging from size Small to 1X in both regular and petite sizing. Not to mention the savings are HUGE with prices starting at 75% off retail, the deals are endless!

Accessories: as marked (I seen items ranging between $10-$75)

See what items I spotted at the sale:

You do not want to miss this! Be sure you partake in this 2 day event, you’ll hate that you’ve missed it!