A Quick Look at the Clothingline Blowout Sale

Clothingline Sample Sales has their own leftover merch from all the sample sales they run. So, they mix it all together and turn it into the one day Clothingline Blowout sale. We arrived at 10:30 a.m., to the sale that opened at 10:00 a.m., and there was a line down the block. Clothingline is known for not having the best sales. What can people really be standing in line for? Well, they had a few key sales (ex. Theory/Helmut Lang) and then priced that leftover merchandise extremely low. We did an Instagram poll, and most of our users agreed that line was a waste of time.

Thank you to one of our users for reporting from the inside. 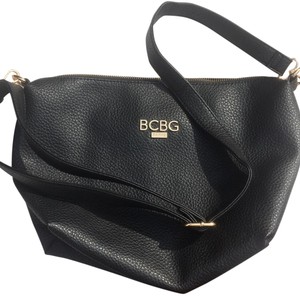