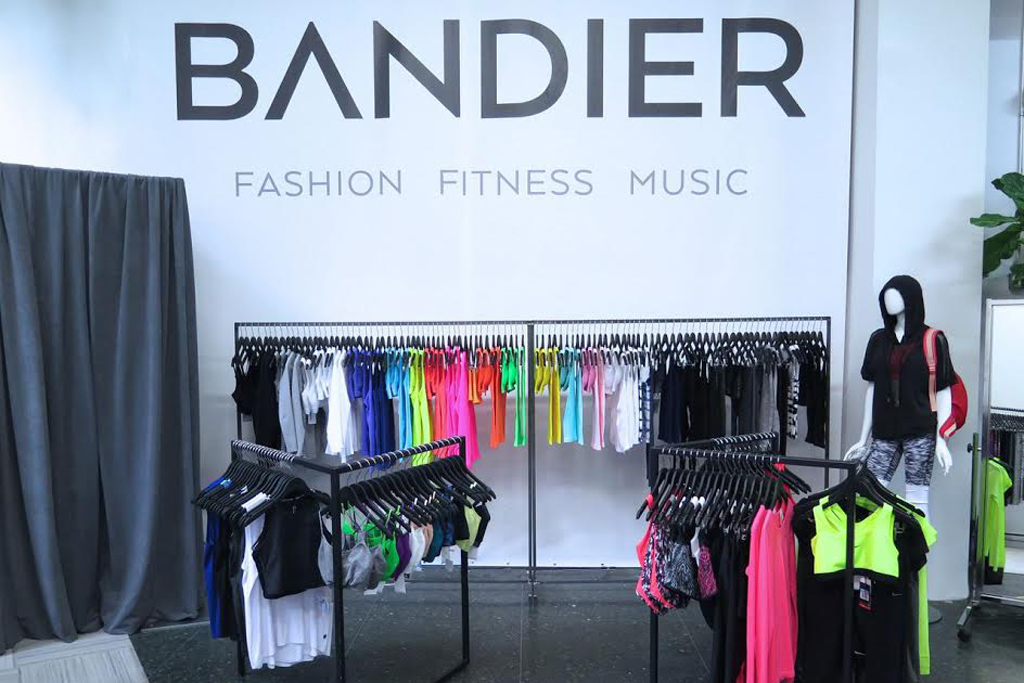 Today we had the opportunity to check out the Bandier Sample Sale at 260 Fifth Avenue Location. The racks are filled with a variety of merchandise and an assortment of different sizes. Including fun and colorful leggings, tops, bras and matching sets.

The Bandier Sample Sale was a dream to anyone women who loves fitness, as well as those who spend their days dressed in athleisure. The sale offered everything from high intensity workout pants to chic bomber jackets and everything in-between. The Bandier Sample Sale had an amazing selection of both performance and leisure sneakers, including brands such as Haus by Golden Goose, Athletic Propulsion Lab, Adidas and Nike.