The Bonpoint Sample Sale had the most adorable selection of baby clothes that I have ever seen in one place. Tables and tables full of every type of clothing a baby would need for any age. These pieces were very well made and looked absolutely darling and so cute, my favorite being an adorable pink sweater that was so nice, I was actually jealous that it was toddler sized and not my size! The discounts were really good; 70% off pants , socks and shoes and 60% off everything else! what a steal!

The layout of the sale was really good in that it was very well organized by size/age and gender and everything was laid out very neatly on tables and the older kids clothes were hanging on racks in the back of the room. It was very easy to find what you were looking for. The sale was also not crowded at all and very spacious, so it was very easy to shop.

Overall, I gave this sale a 9/10, perfect for anyone with young children! Happy shopping! 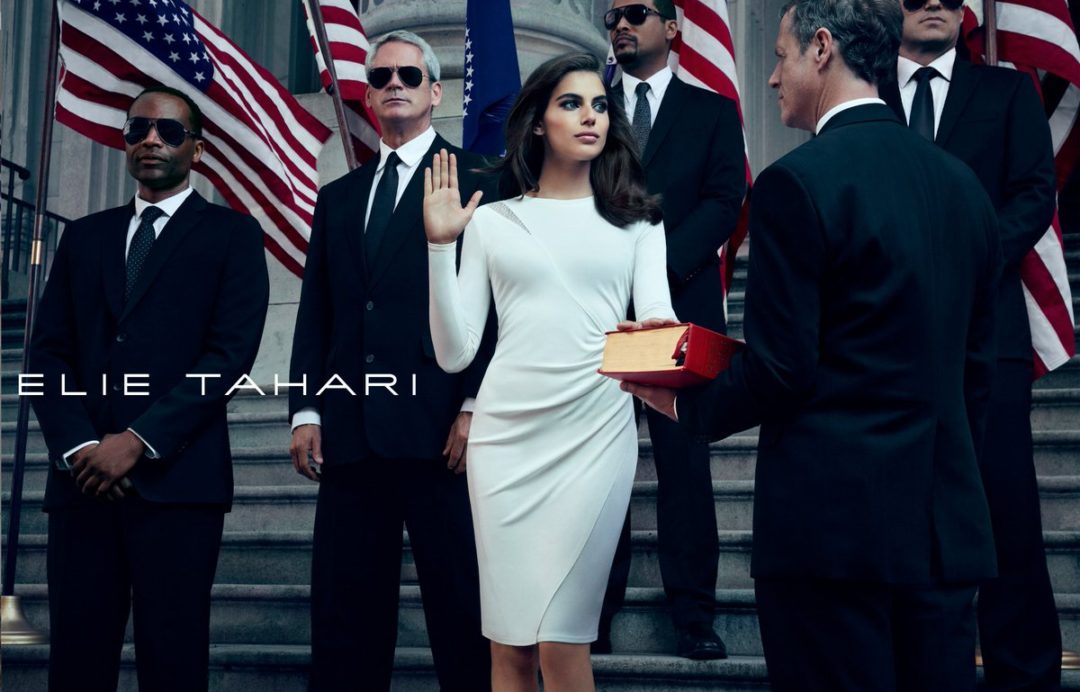