The Alala sample sale was small and messy but amazing on the pricing side. The merchandise was spread over a ton of boxes and hangers, and if you wanted to find something, you had to do some quality digging.

If you did have the patience to dig through the boxes, there was some amazing merchandise to be found. A lot of workout clothes, particularly sports bras and tops. We didn’t find too many leggings. Most items were priced in the $10-$20 range. If you like working out, check the Alala sample sale out before it ends. 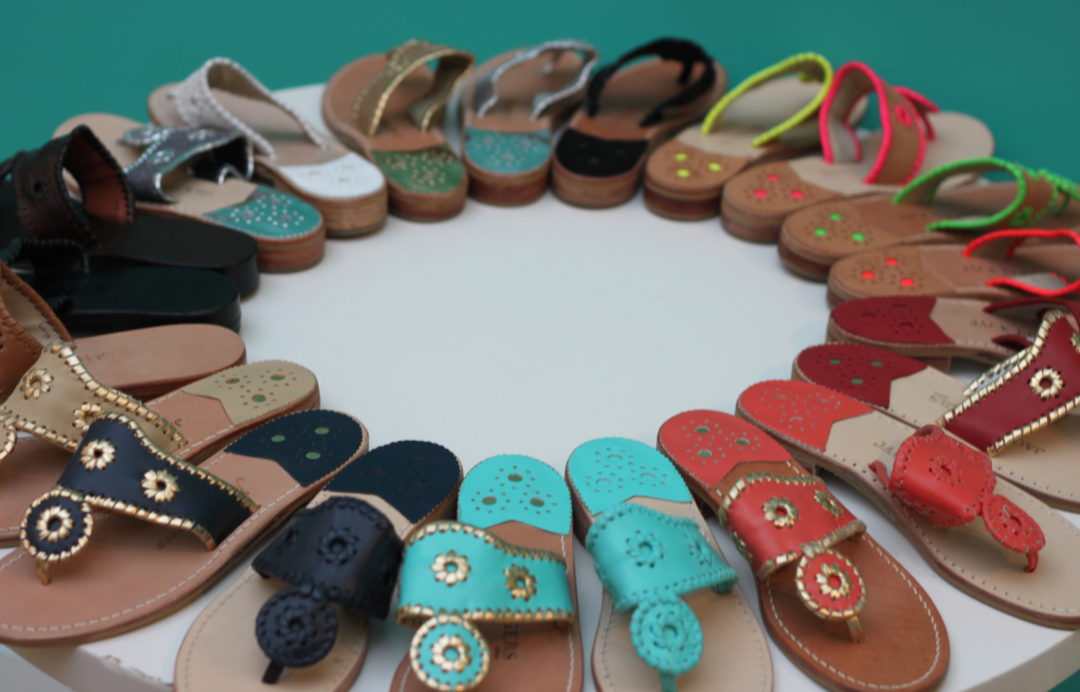 Reminisce back to Summer at the Jack Rogers Sample Sale 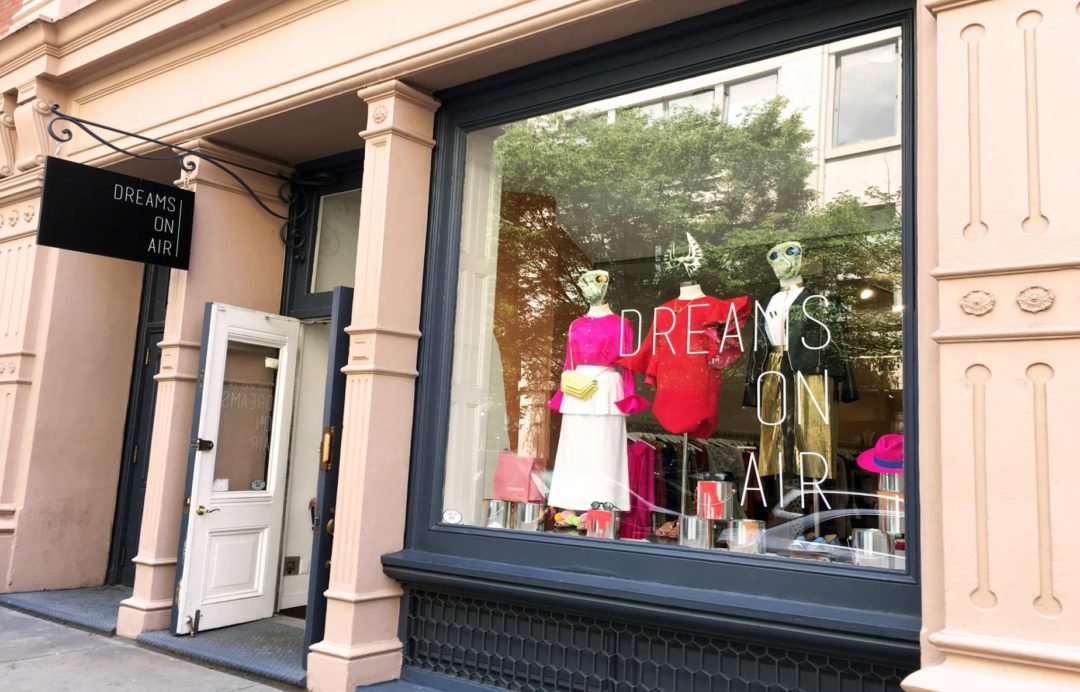