Alexandre Birman Sample Sale has Gorgeous Options for Everyone

The Alexandre Birman sample sale is simply amazing, I’ve never seen such a heavenly sight. There are a ton of stunning shoes ranging from size 5 to size 12.5 — I didn’t even know brands made shoes in women’s size 12.5! If you missed out on our VIP access to this sale, make sure you purchase the monthly package so that you don’t keep passing up opportunities for early entry to great sales like this one!

This sample sale is taking place in a huge showroom in Chelsea. There is a seemingly endless amount of tables filled with shoes lining each wall, and they are all organized by size. Staff members are stationed at each table and they are more than willing to help you find the right pair of shoes. My favorite pieces at the sale are all booties, but there are also amazing pumps, sandals, and espadrilles. There are lots of classic styles as well as some more eccentric ones. From colorful snakeskin wedges to black suede boots you’re sure to find something you’ll love.

Overall I’m giving this sale an 8/10. The pricing is good, and the selection is unreal. Furthermore, not having to deal with nasty employees or a terrible ambiance like at 260 made everything 100x more enjoyable. Definitely check out this sale ASAP; I have a feeling it is going to be popular and you DON’T want to miss out.

5 of the Best Sample Sales in NYC this Week 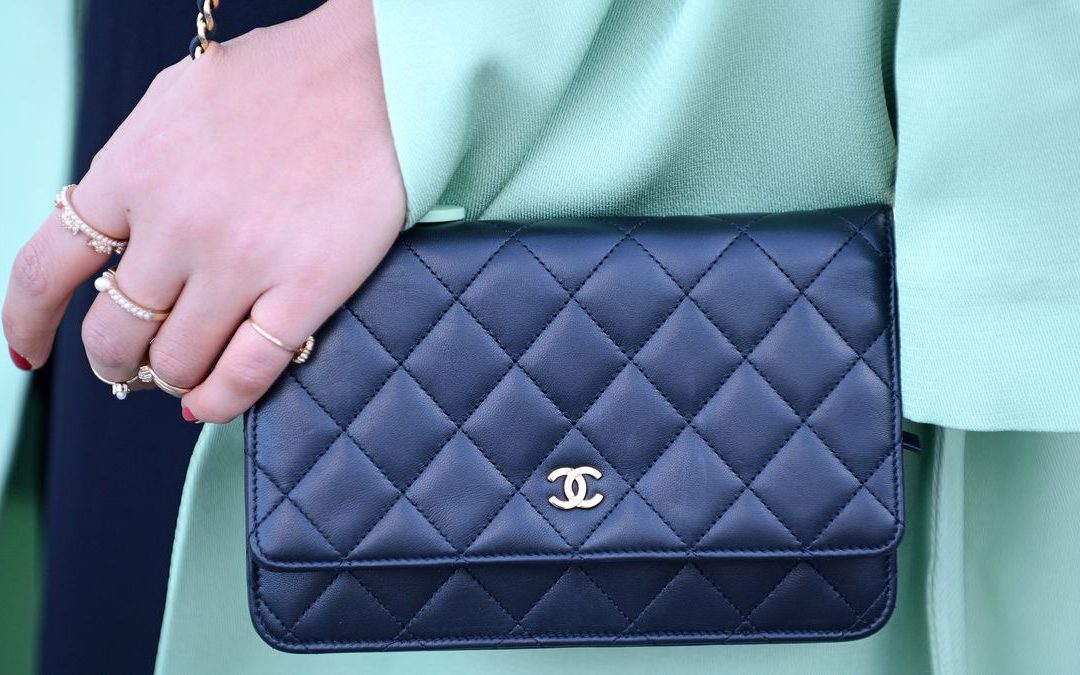 The Vintage Chanel and Hermes Sample Sale was Just a Dream