All Lined Up for the Sam Sample Sale 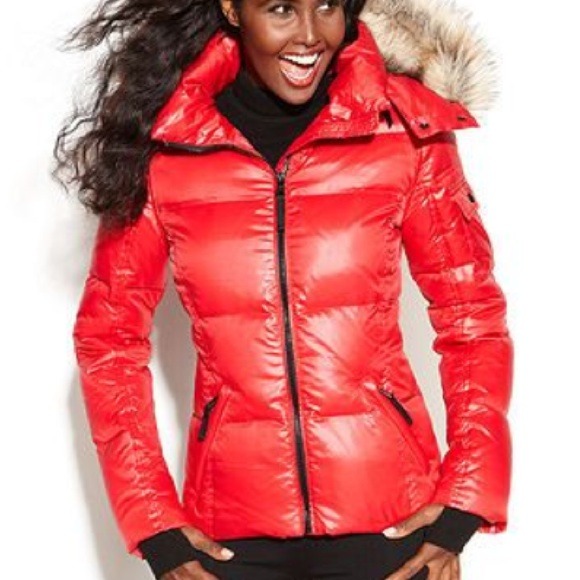 We know winter is coming and the need to stay warm is paramount. However, at the Sam sample sale, people were lined up in the cold just to snag fur-lined Sam coat. Crazy! Once you made it through the door, the room is filled with coats and vests for women and kids. If you love a good parka with fur this is the place to be. Find coats with just fur-lined hood or full fur lining. The brand reps did not allow us to report on pricing. What we can say is that items were about 40ish percent off. All inventory ranged from $129 to $999.

We rated the Sam sample sale an 8 out of 10. The line is long and the discount isn’t amazing. On the other hand, there was an abundance of merchandise available for shopping. There were multiple items in the same style. And even the kids had a large selection. Hey, if people are lining up and going crazy inside, they must be on to something. If you’re willing to brave the cold, head over to Meatpacking district and check it out for yourself. Happy shopping!