The Anthony Thomas Melillo Sample Sale was ok, and not much else. The prices made it stand out (I got a dress that retails for $500 for $25), but there was barely anything besides some sweatshirts and some pants. Kids items were all $5 but I couldn’t find any. I also barely found any menswear, maybe a couple of shirts but that was it.

They had some bags, all for $96 as well as lots of womenswear. Long sleeve tees, tops and shorts were $15 and bottoms and dresses were $25. Sweatshirts went for $30. The pricier items were the sweaters for $50 and outerwear for $75, but they didn’t have much.

Overall, I gave this sale a 6/10. The prices are good but honestly not much else. 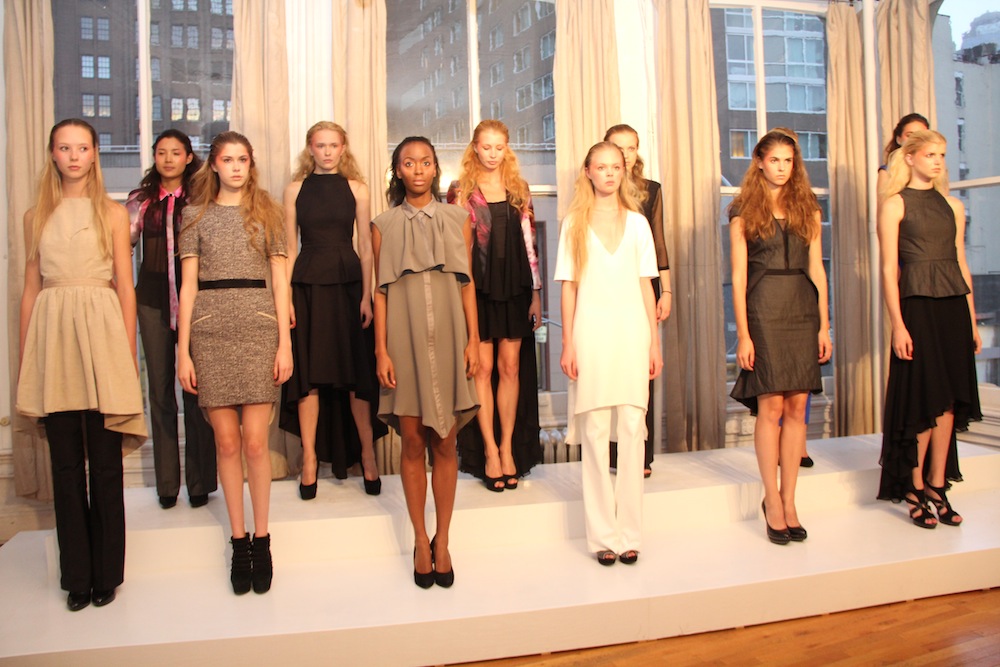 Convertible and Reversible fun at the Karolina Zmarlak

Emm Kuo Sample Sale Has the Most Amazing Clutches and Handbags