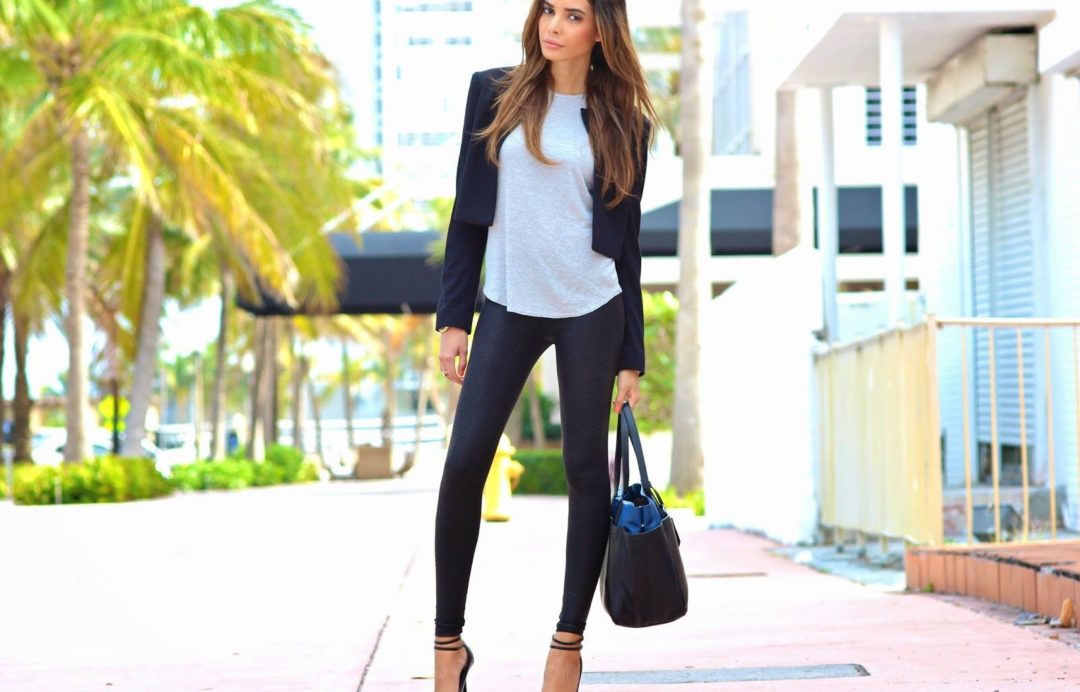 There was one table on sale. Yes, you read right, one. The David Lerner sample sale didn’t even have the decency to hang up the sale items, so customers can browse with ease. David Lerner couldn’t even fold the sale items nicely on the table, so customers could calmly go through them. Instead, they decided to basically throw everything in a messy pile for shoppers to ruffle through. Of course, the rest of the store (the non-sale section) was pristine. That is just disrespectful to sample sale shoppers!