As the sun finally begins to show its face and winter draws to an end, I can’t help but think about how it won’t be long until it rears its ugly head again. Memories of pale, chapped and sometimes hairy winter skin begin to plague my mind. The only thing really getting me through is knowing I will be able to wear tights again.

The perfect pair of tights can make any frigid day almost bearable, and have the power to complete any winter outfit.

But let’s not just talk winter tights, let’s talk basics. Not just basics, but those of the highest quality. Leggings, bodysuits, shape-wear and a favorite for women worldwide-  lingerie. Now that winter is soon leaving us, all of our favorite winter essentials are over worn and dulled out. But, it’s never too early to restock! After all, isn’t that what sample sales are for and essentially all about.

As Wolford begins to shed it’s Winter skin and excite us with a brand new summer lineup, we get the opportunity to stock up for next year. Whether it be tights, leggings, bodysuits, shapewear or lingerie- Wolford has all of your basic, and not so basic needs covered.

This Austrian-born brand exemplifies comfort and quality where it matters most. Here’s your chance to get your hands on these luxury products for “not so luxury” prices; Wolford is hosting a sample sale this week at 260 sample sale! Get up to 70% off on tights, apparel, lingerie, accessories and bodysuits. Thank goodness for Wolford and thank goodness for sample sales.

I’ll see you there! 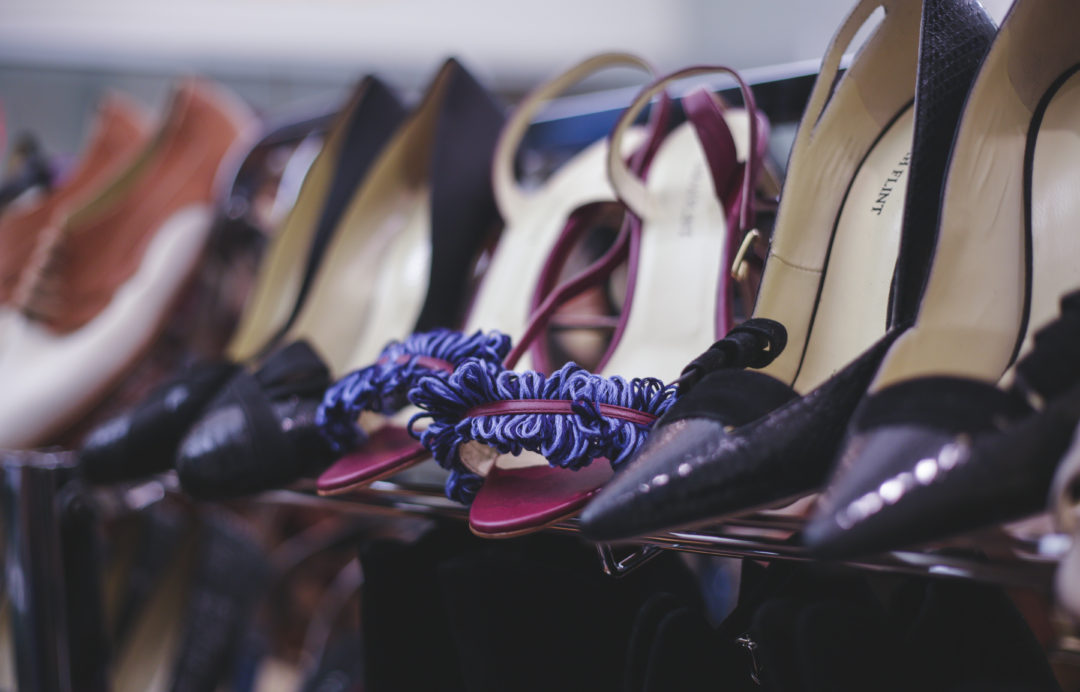 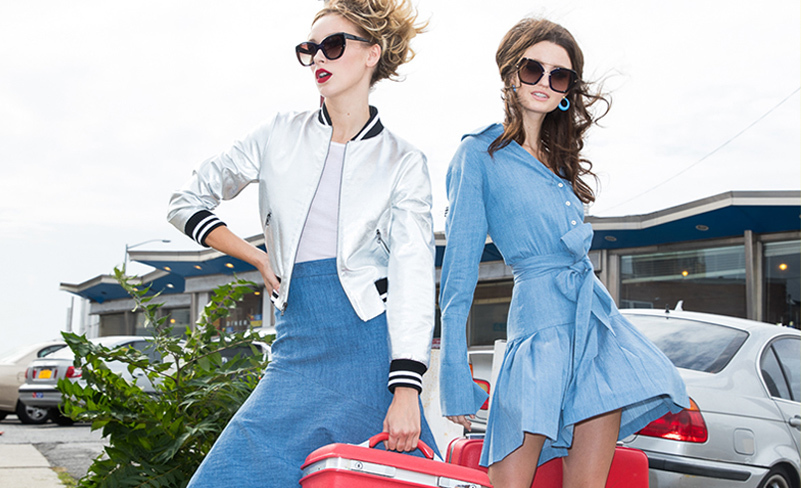 Fringes and Glitz at the Alice and Olivia Sample Sale