Battle of the Best Denim – The Frame Sample Sale 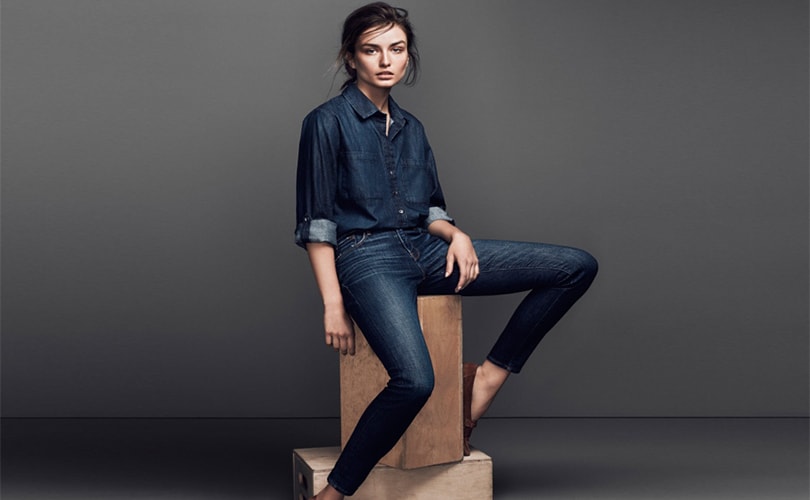 Today we had the opportunity to check out the Frame Sample Sale at 260 Fifth Avenue. Kinda of ironic that 260 is hosting yet another jean company, last week was J Brand so let’s see how this one compares.

The Frame Sample Sale had a shocking selection of sample pieces which were all 50 dollars. The was a lot of variety in both men’s and women’s denim.  While the price was higher for jeans, starting at 75 dollars, compared to J Brand which began at 70 dollars. The jean shorts were 50 dollars which is a steal compared to the retail price.

Overall, we rated the Frame Sample Sale a 6.5 out of 10. The sample pieces were great but the pricing on all the other merchandise was way to high. If a male friend, relative or significant other needs a pair of denim, I’d check it out!  In the battle for the best denim, who do you think should win?