Before You Cozy Up in Bed with Your Man, Visit the Hanro Sample Sale

Throw away your schedules and to do lists. Spend this Sunday in bed with some good/bad TV and you’re bae. Check out the Hanro sample sale to get all the essentials to stay snug all day long. The Hanro sample sale is held in midtown, right our of their showroom. You can shop PJ’s, boxers, briefs, and socks for men. They have an array of colors and patterns to match anyone’s style preferences. There’s also the nice dark colors, perfect for fall. When you finally get out of bed and plan that winter getaway, you can also stock up on swim trunks at the Hanro sample sale.

We gave the Hanro sample sale a 7 out of 10. There were so many cute, high-quality options, and prices were pretty good as well. The staff was also very sweet and attentive! I had a great experience there! Get there quick, because the sale is only going on for two days. We are keeping an eye on this Swiss brand to see what they have in store. Happy shopping!

How to Make the Most out of Sample Sale Shopping

Vita Fede Up with Bad Sales 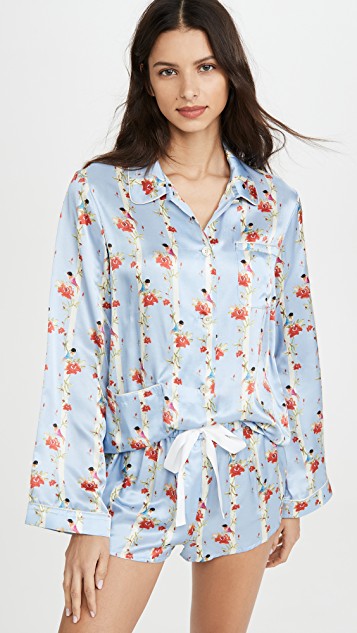