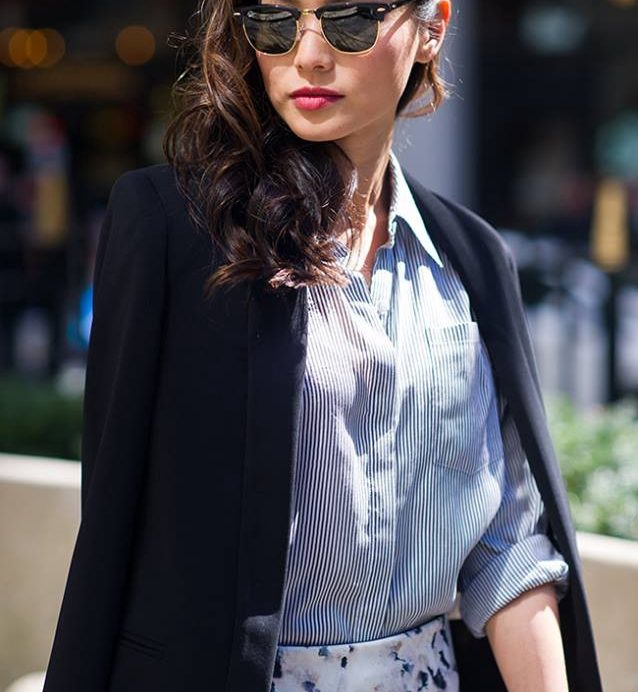 With one week left to the international yet pagan festival of love, a lots of people are interested in surprising their loved one with a unique and valuable gift. Here at ShopDrop, the ultimate authority on sample sales, we are recommending five of the best sample sales to hit up in New York. At the prices offered, you are guaranteed to get great bang for your buck: to make someone else feel cherished without breaking the bank.

So whether you’re at home, or at work and looking for a quick lunch fashion activity, check out the below sales. For more sample sales and detailed info, make sure to check out the ShopDrop App.

The Reese+Ryley sample sale is one of the hottest in NY. Opening this Wednesday and staying open until Friday, February 10th — this sale will offer stock and brand new items for up to 75% off! RSVP to estee@shopdrop.app for an additional 10% off!

First ever sample sale from La Ligne and will be a hit with prices as low as $50! Make sure to visit and stock up!

This one day sale will be a hit for lovers of men’s fashion. Use your Saturday to grab a bright trendy jacket in New York’s East Village.

We could all use a bit of charisma in our lives! Especially when it comes in the form of fashionable knit sweaters. This one-of-a-kind brand offers priceless items at 80% off! Open on weekdays only!

5. Valentine’s Day Pop Up Market — One Day Only

And if you want Valentine Day specific themed items, head to this unique love filled sale featuring jewelry, scented candles and other symbols of love! Make sure to RSVP to this one!

And of course, Thank you Chicmi NY for all the inspiration!