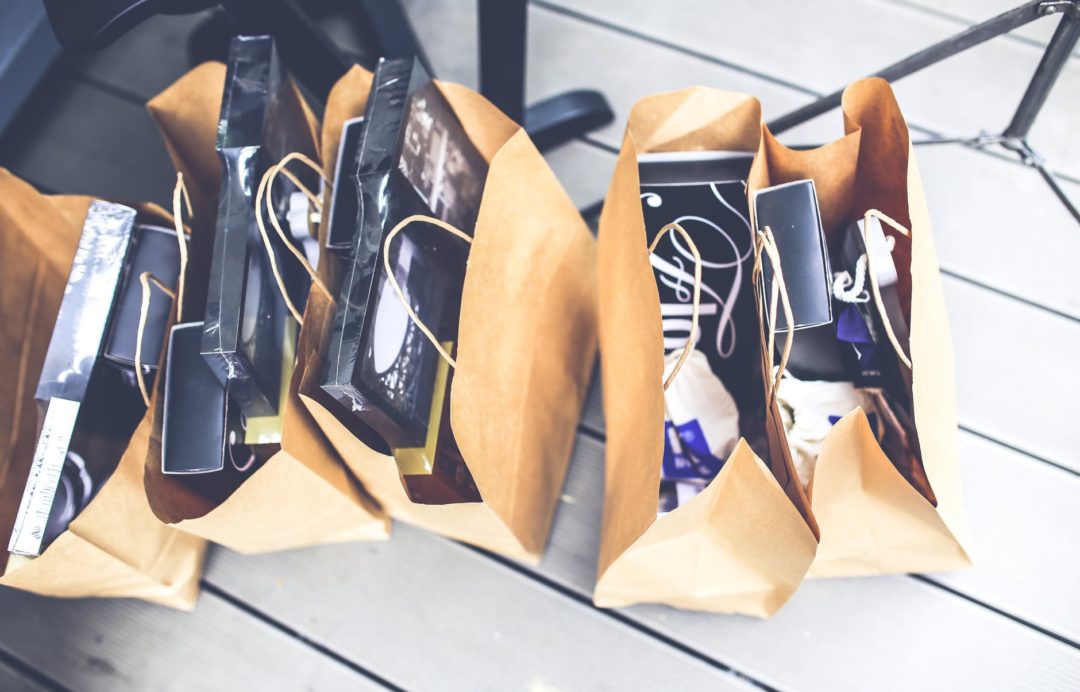 Less than 24 hours until Black Friday hits – and then retail is going off the grids. Zara sale begins at midnight, Nordstrom will have an additional 20% off, and some sample sales open on Friday for some 80% off discounts.

The names and places are listed below – put on some warm clothes and go shopping!