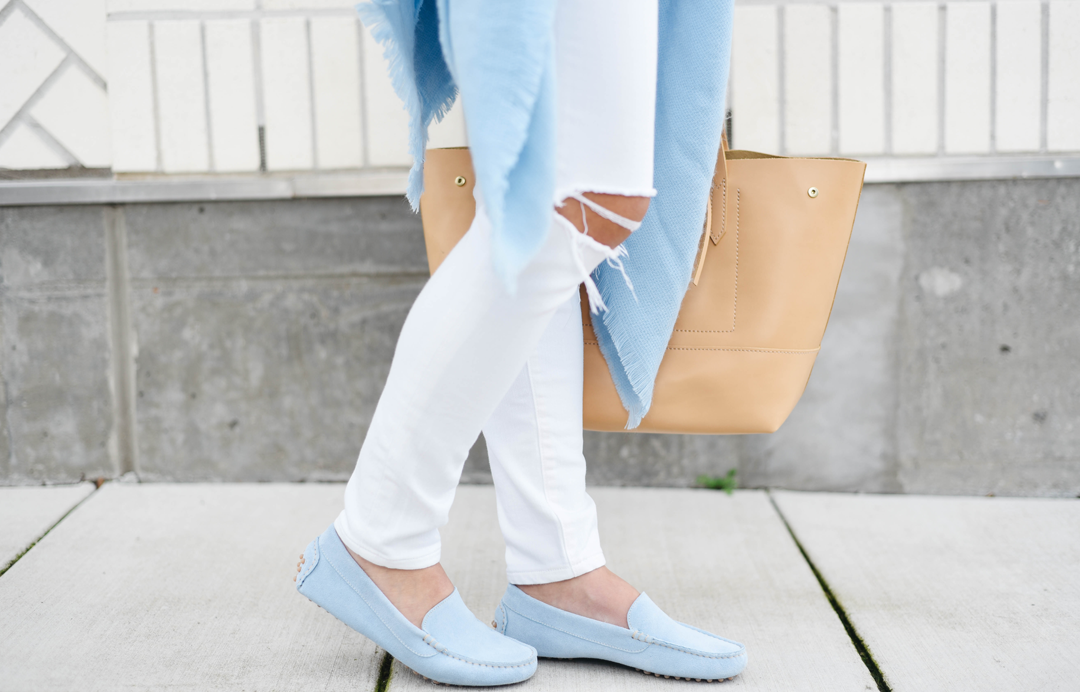 The Clothingline sample sale is starting today and among the brands at the sale are: M. Gemi, Generation Love and Baby CZ. TO our knowledge, M. Gemi never goes on sale so this is a huge deal.