Call us stupid, uneducated whatever – but we never heard of the Camilla brand until it was announced that the brand would have a sample sale. We checked out the site, the merchandise and prices and frankly, were not too impressed. The prices were still high. I mean, $220 for a short dress at a sample sale for a brand we never heard of? Come on! The prices at Carolina Herrera were better than that.

Additionally, the beginning of Fall is probably not the time we all want to be  buying bathing suits. I am already scouting stores and the web for yummy sweaters and funky boots. So unless you’re an all-around swimmer with never-ending pockets, this one is a no-go.

Leggings, Tops and Jewelry at the Gottex Sample Sale 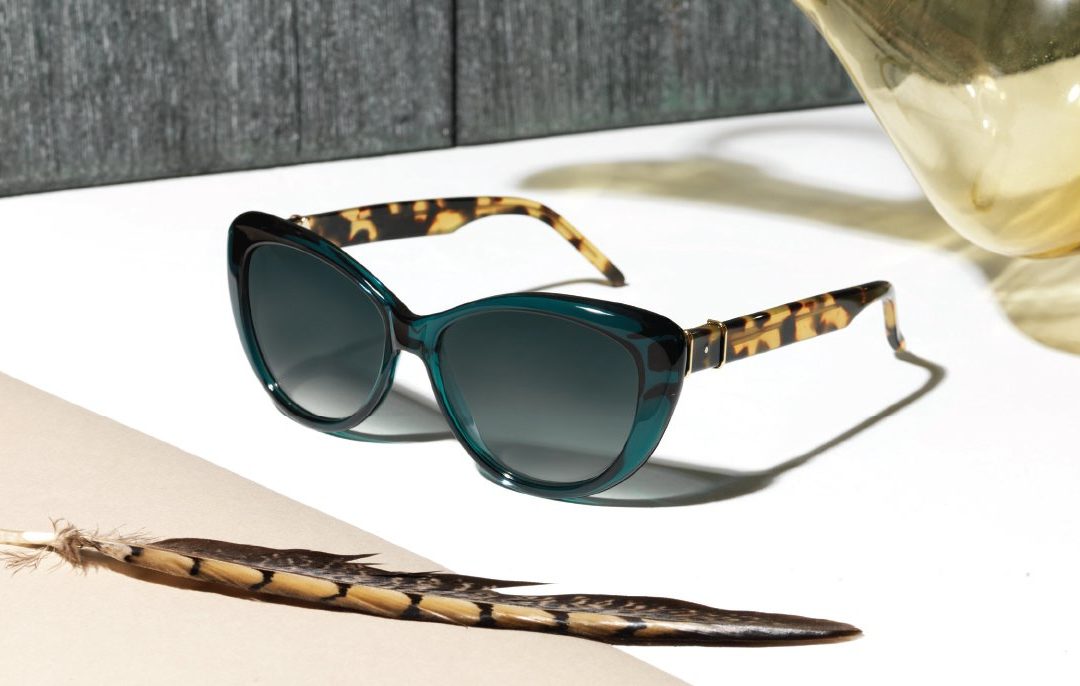 Why We are Excited About the Robert Marc Sample Sale