The Canali sample sale was not cheap. However, the quality of the jackets, coats and shirts was exceptional. Jackets were 70%-75% off retail, shirts were 60% and pants were 75% off. Everything was organized by size. And there were plenty of accessories and shoes to go around as well. If you’d spend the money at retail, definitely hit up the Canali sample sale and get 3 times the amount of merchandise for your buck.

The 375 Showroom Sale Opens to the Public Today 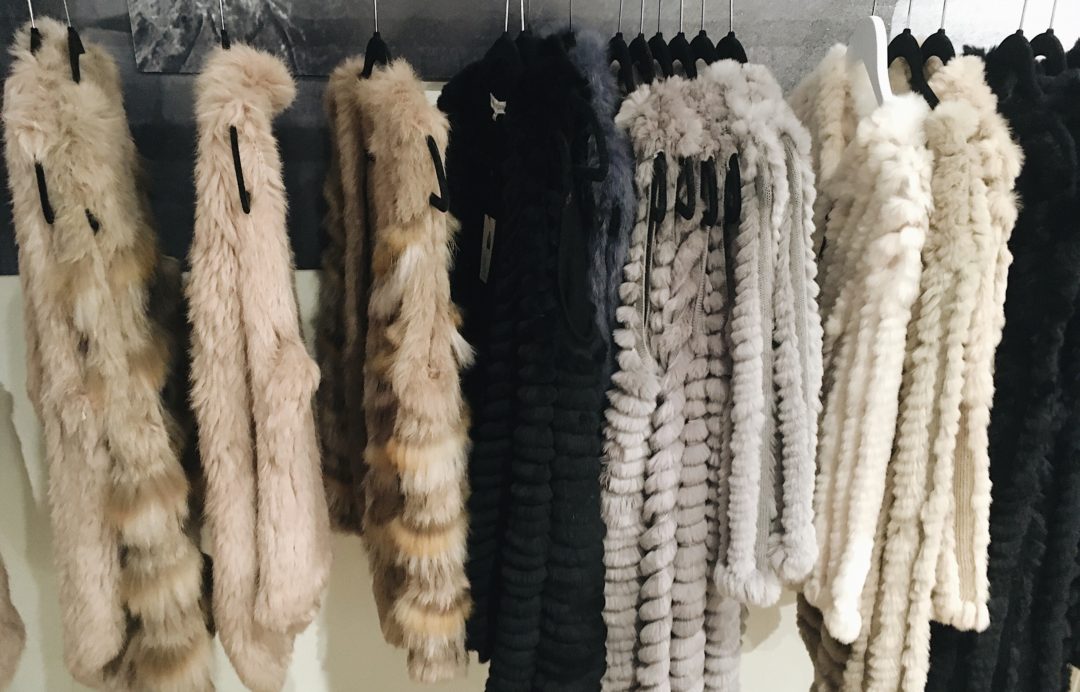 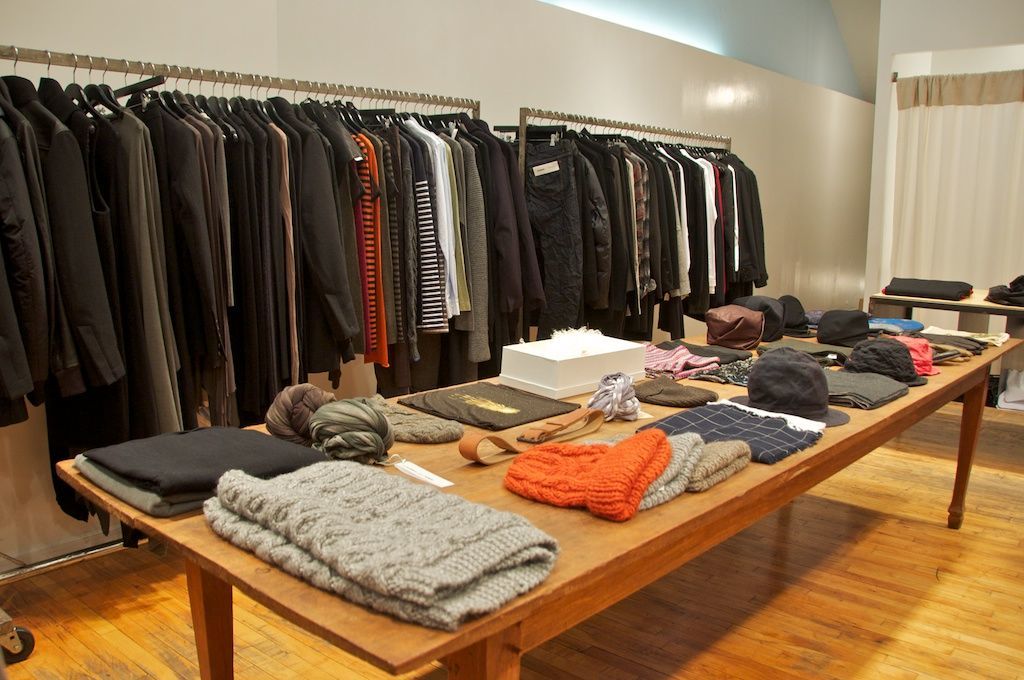