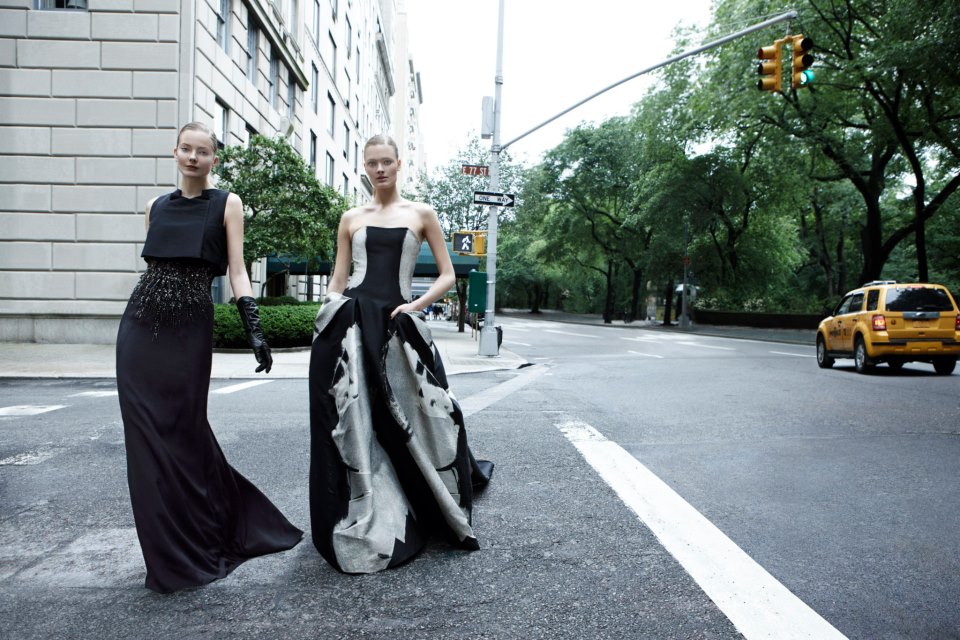 The Carolina Herrera charity sample sale is a first of its kind for us at ShopDrop. It all started with a search for charities that speak to our hearts, and Bottomless Closet was definitely a winner. The organization takes women from homeless shelters and helps them with all the steps leading up to sustainable independence: writing resumes, getting appropriate clothes, landing job interviews. Whenever a client receives a job offer, the office rings bells in celebration. Needless to say, when BC reached out to us about Carolina Herrera, we couldn’t say no.

Carolina Herrera donated boxes upon boxes of runway samples, and we at ShopDrop were tasked with selling the inventory and sending a portion of the proceeds to Bottomless Closet. The boxes included 4 racks of the most elegant bridal gowns, evening gowns, separates, jackets and knits. The best part is that the pieces are exquisite and each one is a 1-of-a-kind. The worst part is that they are all REAL runway samples, which means that you have to be damn-skinny to fit into anything! If you are on the size 2 of the spectrum – then you have the privilege to buy Carolina Herrera dresses for over 80% off retail prices.

Pictures and prices are below. Enjoy!