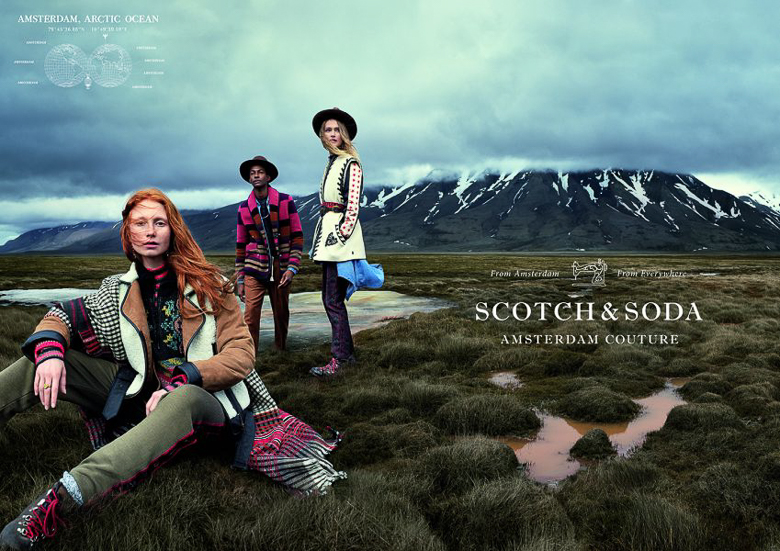 The Scotch and Soda sample sale got a 7 out of 10 on the ShopDrop scale. The prices were good (most stuff under $40!) and the selection was great! I docked some points for a disappointing accessories section. They had two plastic bins with a few belts and super random items. Their showroom is also fairly large, but they only sectioned off a small area for the sale. They had the space and could have put more items on sale. That being said, the Scotch and Soda Sample sale is totally worth checking out. Head over to Union Square tomorrow, and maybe you will catch the farmer’s market too! Deets below!