The Chuckies ‘moving’ sale is what we like to call FALSE ADVERTISING. First of all, they hosted a ‘liquidation’ sale in July, which wasn’t liquidation since they are still very much in business. And now they advertise this moving sale with items up to 90% off.

We get to the sale and there are like two and a half items at 90% off retail, and everything else is barely 50% off. So I don’t even know if I believe that they are really moving. Hate lies. Yes there were quite a few brands, but the prices were nowhere near where prices should be at a sample sale. 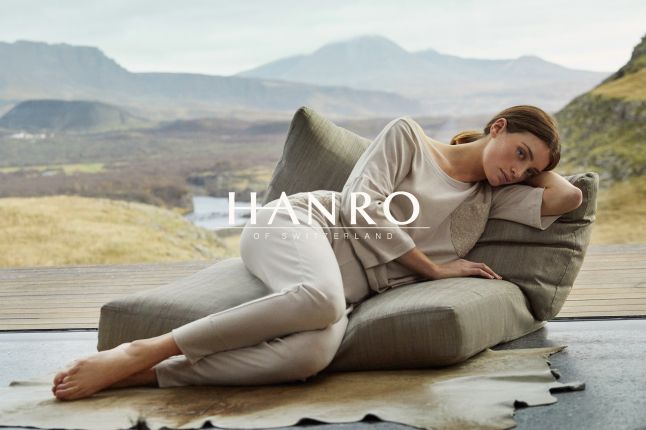 Opening Ceremony Sample Sale is Worth the Wait