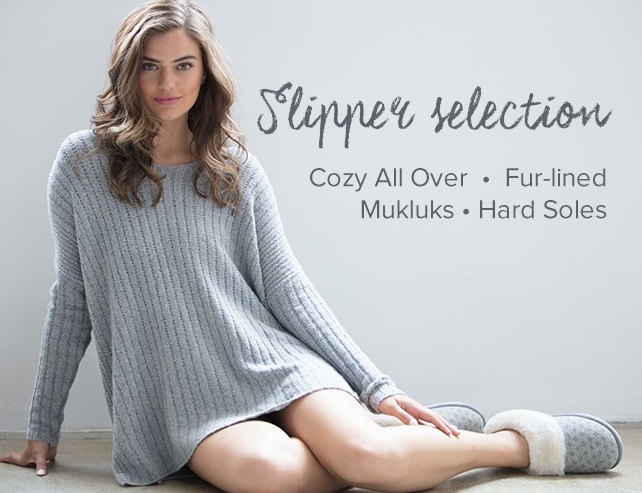 This sample sale offered a ton of fuzzy socks, scarves, slippers, leg warmers and leggings all for under $30. The staff was nice, the location clean. The items on sale  were so cozy, I just wanted to stay in the fuzz forever. Accessories were all over the tables and there were plenty of them – most at a 3 for $25 deal. There were 2 sweater and robe racks along with racks – some were cashmere – and they all were selling for $15. Pillows were $10, blankets $30 and there were 4 $1 bins at the end.

What: Lemon Collections sample sale
Where: 1384 Broadway, Fl 25
When: until Fri, March 2