Comfy Clothes That Feel Like A Part of You: The Skin Sample Sale 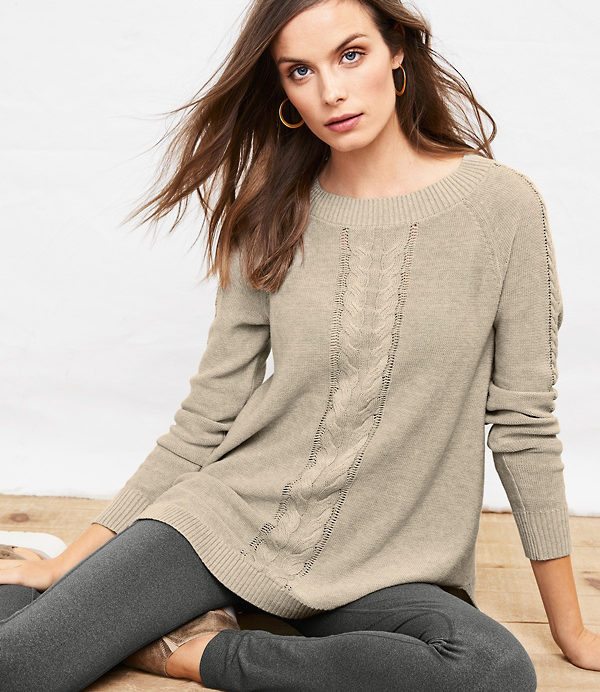