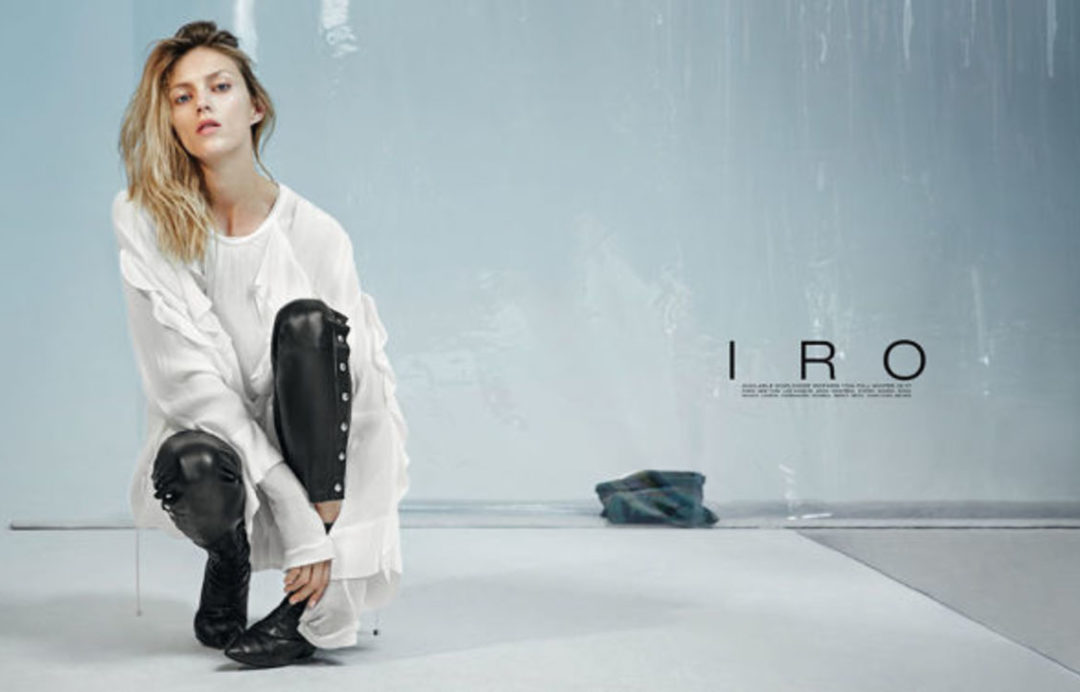 We don’t even know what we walked into at the IRO sample sale. I guess the best word to describe it has to be, disaster. Prices were crazy high with the discount being only 30%. That percentage is insulting the sample sale shopper’s intelligence. We know better that is not a sample sale discount, and barely even a regular sale discount. The items on sale were complete crap, and there were barely any sizes in stock. The best item were the jeans. However, they were still $70. You can find great jeans for cheaper at Topshop. This sale is only on for two days. By the time you get there it’s practically over.

On top of it all, the staff was more concerned with entertaining their friends then minding the sale. The IRO sample sale wasted our time don’t waste yours. Happy shopping elsewhere.