Denim for Days at the J Brand Sample Sale 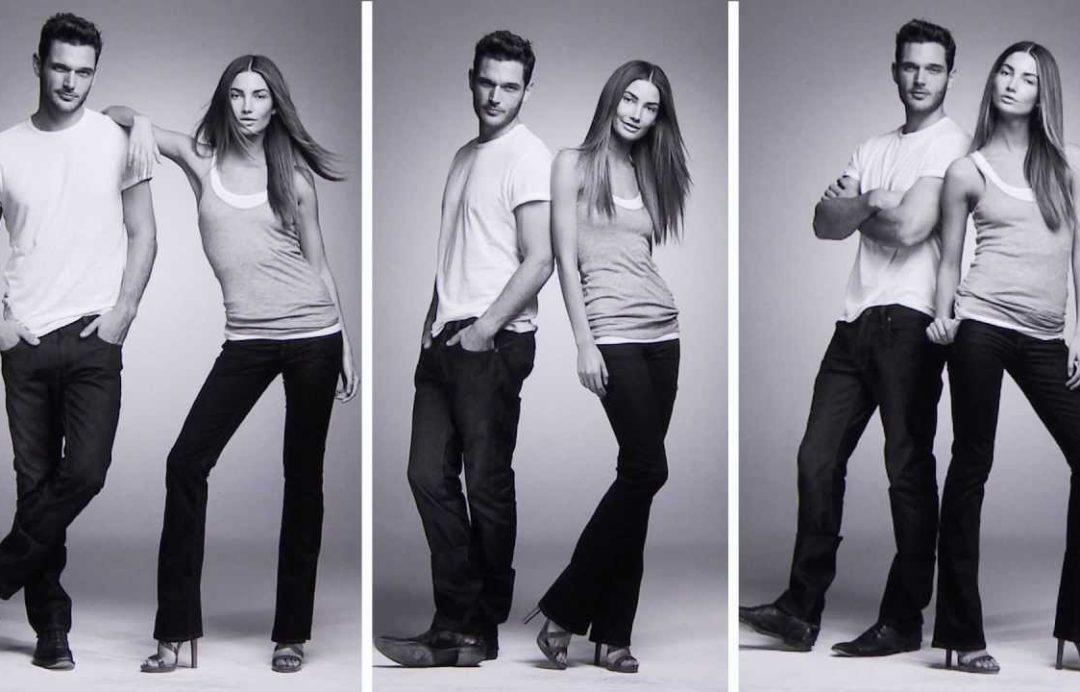 If your wardrobe consists of denim on denim on denim, then the J Brand sample sale at 260 is the stop for you! The J Brand sale features racks on racks their denim pants for guys men and women. The jeans are conveniently divided by style of pant and then within the style by color. All RTW pants are $70, which is around a 70% discount off the usual selling point of $248. The sale also has J Brand samples which are stored in bins in the back of the sales floor. All sample pants are $40 and also organized by size.

The sale also has shoes and other pieces from designer Feit. All of the shoes were downstairs and there was a wide range of sizes for most of the shoes.

We rated this sale a five out of ten because while there was a good inventory, the discounts were not enough to achieve a high rank. While $70 jeans are not too outrageous, one could get J Brand jeans at closing Lord and Taylor on 5th ave for a better deal… 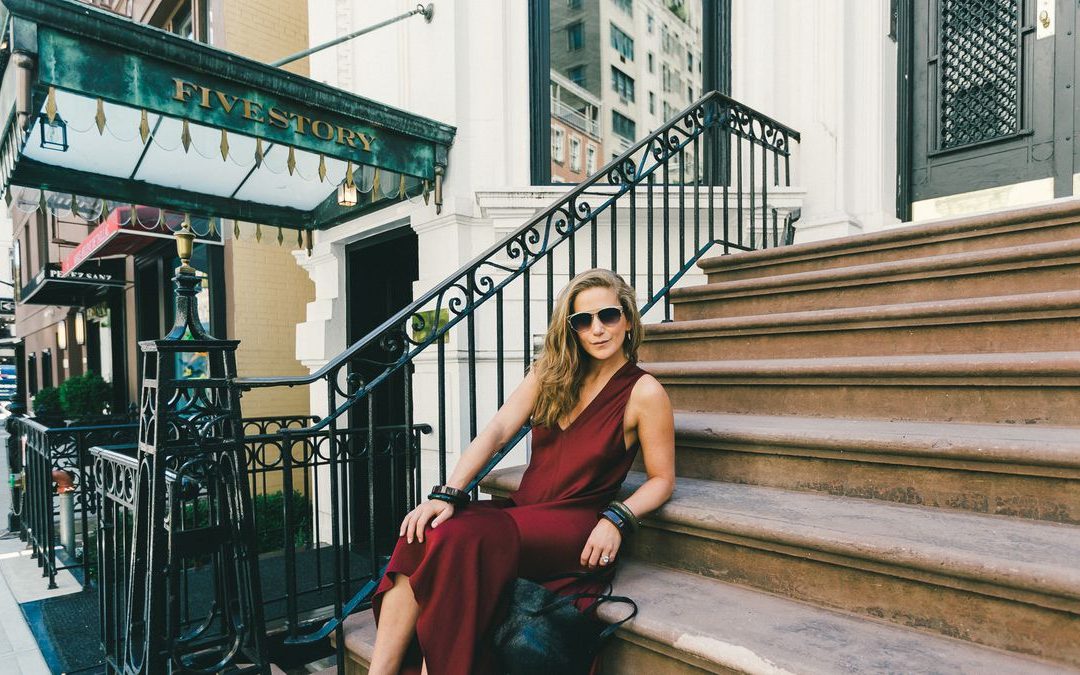 Make a Statement with Finds from the Fivestory Sample Sale

The Prive Sample Sale is a No Go.