Designer Goods at Designer Prices at The Row 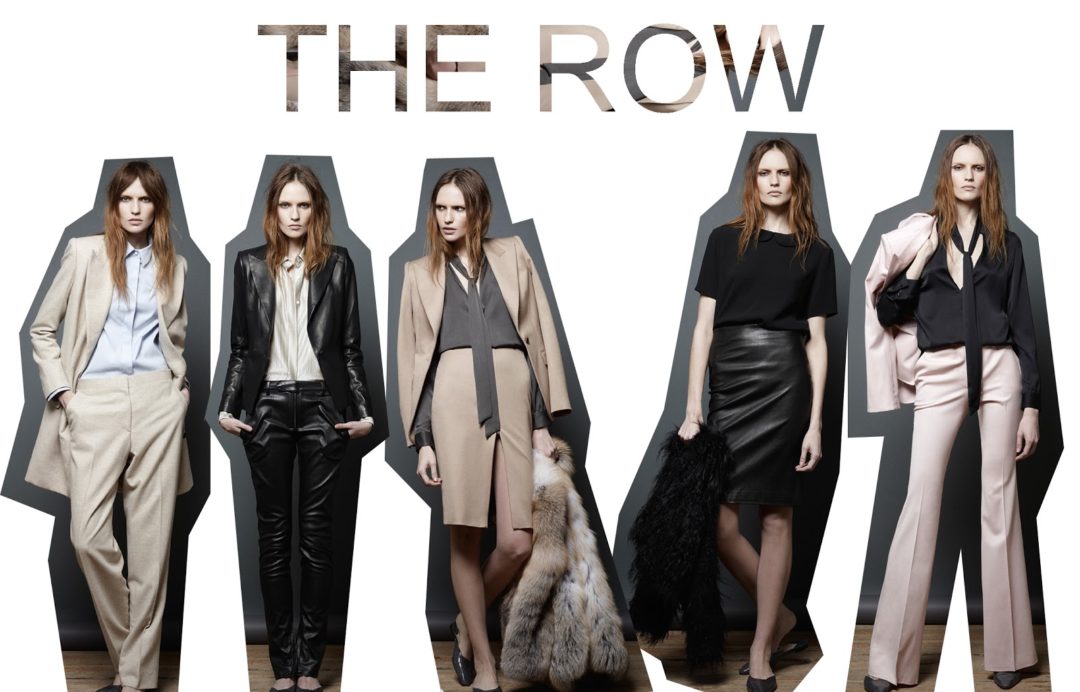 Sample Sales are always a great place to get designer items at a major discount, which can help those who can’t always afford to shop designer. These discounts were not to be found at The Row sample sale. Even with an apparent discount of 70% off all Ready to Wear, handbags, and footwear, I could not find anything under $500. The Row is the clothing line of famed twins, Mary Kate and Ashely Olsen. The pair are known for their high fashion taste and their collection does not disappoint in that facet. The sale was organized by size and item. Racks with sizes XS, S, M, and L lined the lines with tables of sweaters, bags, and shoes in the middle and front. The pieces were understated and in muted colors, ranging from blacks, grays, blues, whites, and creams.

We rated this sale a 5 out of 10. While there was a wide selection, the pieces were still extremely expensive and nothing stood out as exceptional. It was also interesting to note that the sale was empty, which hopefully goes as a sign that the prices were not good enough to attempt major crowds. The sale also did not allow photos, which might have made it difficult to shop for someone else.