The first-ever Devon Woodhill sample sale features discounts of 70%. Featured are bracelets, earrings, anklets, charms, and necklaces. The jewelry is without a doubt stunning—the designs are delicate but intricate (plus super wearable). However, I would only recommend going to this sale if you’re ready to splurge.

The staff here are now my new favorite people. They were so sweet and friendly! And, most importantly had hand sanitizer!!!!

I give this sale a 4/10 due to not so accessible pricing. But I do give some points for jewelry I wish I could buy. Applications are now open if anyone is interested in sponsoring my jewelry addiction. 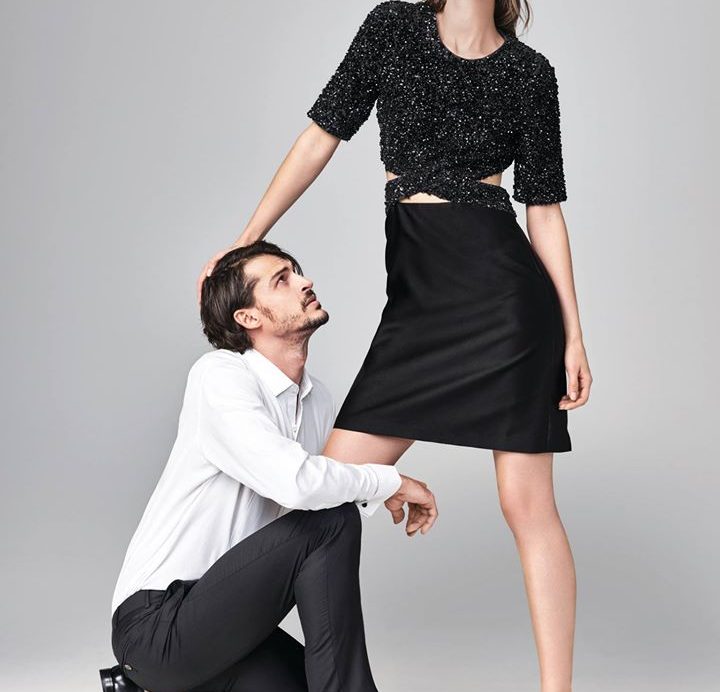 5 Sample Sales in NYC This Week 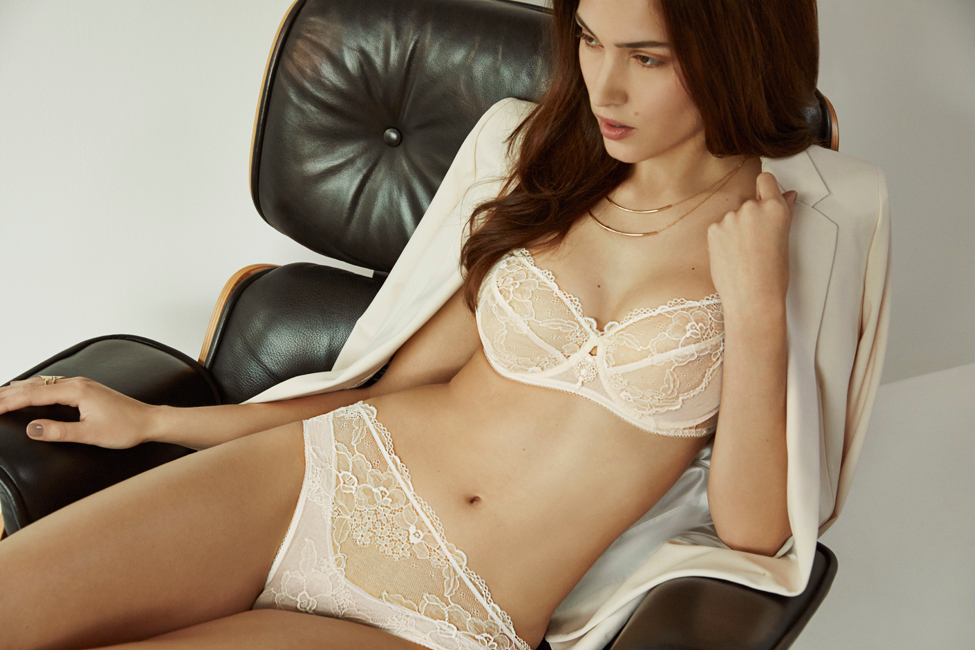