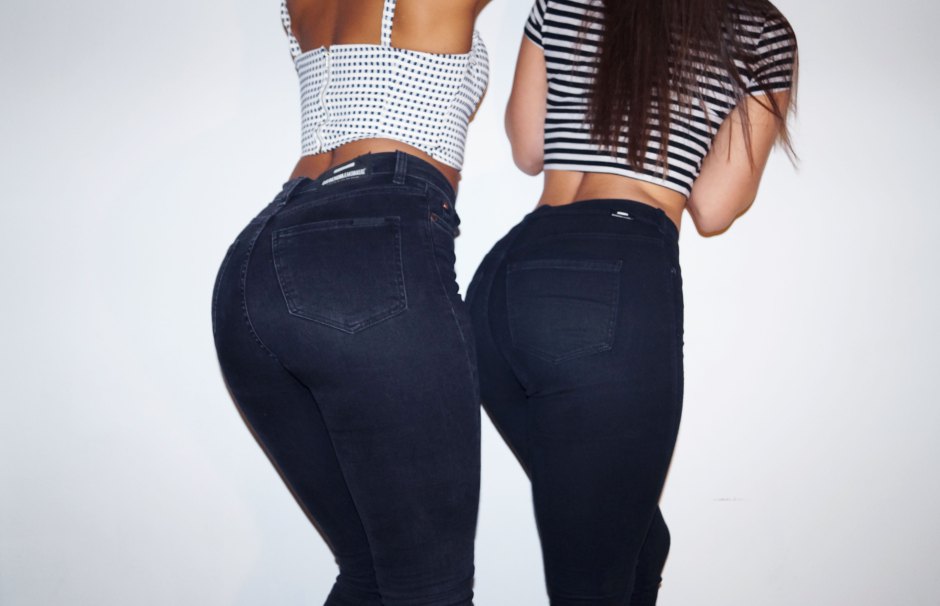 Sample sales are a great way to discover new brands. This week, discover the Dr. Denim sample sale. Dr. Denim is a well established Scandinavian brand that is just starting to make it’s way to the U.S. Currently, you can find Dr. Denim on sale at Nordstrom and Revolve. Before they expand even more in the U.S., check out what’s going on at their sample sale.

In addition to an abundance of denim pants, you can also shop tops, bottoms, dresses, and accessories. The quality of the denim was great! Their jeans had excellent cuts and fit really well. Their non-denim clothing was also super cute! The showroom was small, but it was still nice. Additionally, the staff was also very sweet! Sizes were on the smaller side. We only found jeans between 26 and 31. Checkout the Dr. Denim sample sale, and maybe you’ll start a new trend in your squad. Happy shopping!