The DL1961 Sample Sale has it all- in terms on jeans that is. They had so many styles available in all sizes all for $60 a pair, and the best part is that the more you buy, the more you save! It is $60 for 1 pair, $50 for 2 and $40 for 3! I was able to get a pair of shorts, a pair of jeans and a denim skirt all for $120, which is much less than the price of a single pair retail. They had a full table of jeans as well as boxes marked by size. There was also a table in front for kids jeans as well. They had a small section for men, but it was great they had some available.

The fitting room was a small, communal space that was sectioned off but that is pretty typical for sample sales, I was just happy that there was a place to try them on!  They also had some ready to wear as well, but definitely come for the denim.

I gave this sale a 9/10, go check it out if you are in need of a new pair (or just want one honestly, the discounts are too good to pass up) 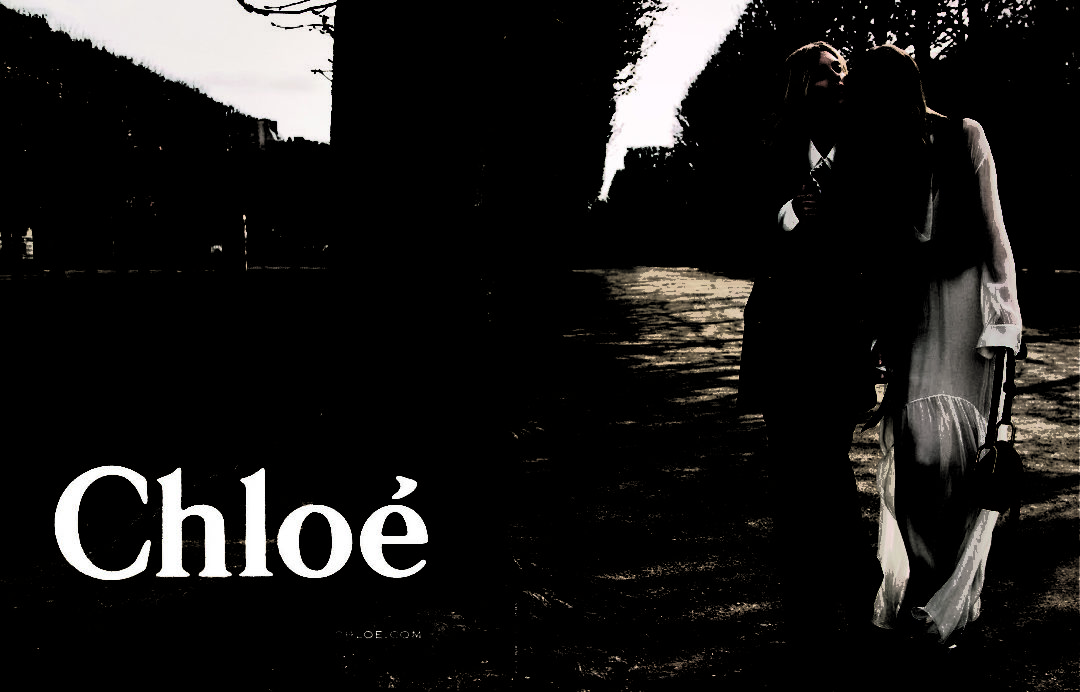 Inside the Chloe Sample Sale Fall 2018 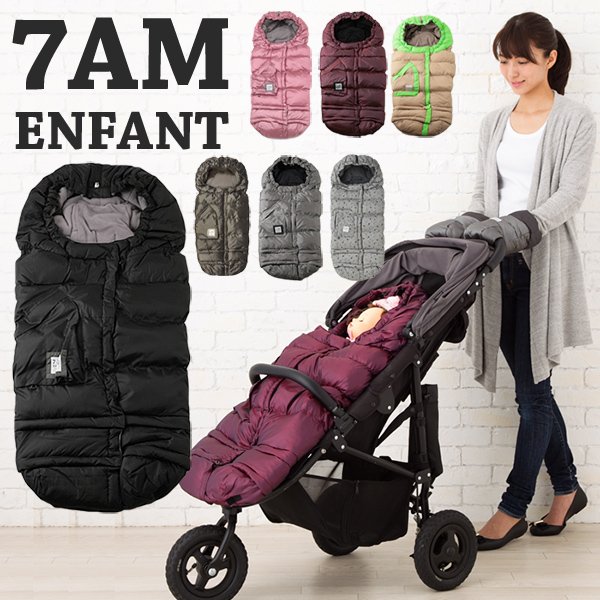 CALLING ALL MOTHERS! Introducing: 7AM enfant 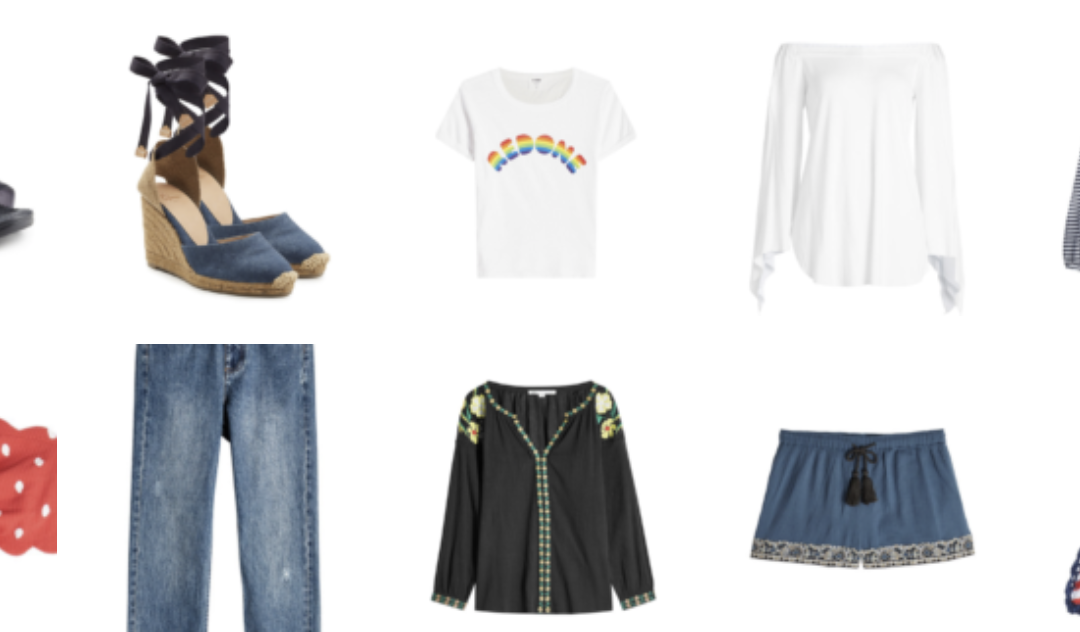