The Frette Sample Sale has some of the most amazing bedding I have seen in a LONG time. Their prices are really good and everything is so nice and looks so cozy. Towels ranged from $5-$20 depending on size and there are so many colors, perfect for anyone’s taste. Adult robes were my personal favorite thing at this sale, they are so soft and only $59. Cushions are $49 and there are so many colors! They also have children’s for $39!

I gave this sale a 9/10. Go for gifts or to update your home, you won’t be disappointed! 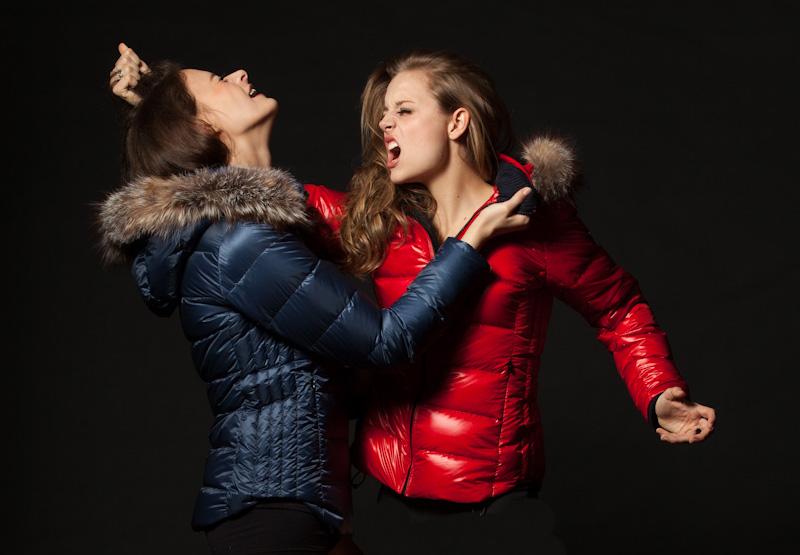 The Cutest Cashmere Slippers at the Snowman Sample Sale 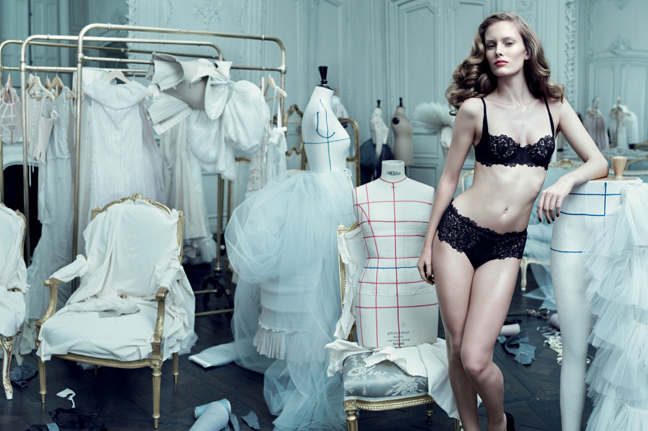