Today we had a chance to preview the Bottega Veneta Sample Sale. Similar to last years sale, there were tons of knot bags, leather accessories, and clothes to chose from,

The Bottega Veneta Sample obviously had stellar pricing, runway dresses for $200 (deep breaths) and shoes ranging from $100 – $150 (take a sip of water/wine). While the pricing is clearly amazing, the merchandise was disappointing. A ton of the separates and jackets were spotted at the Summer 2018 sale. While you shouldn’t worry, there are tons of leather goodies available for purchase at + 80% off retail price. What about the knot clutch? (because we know everybody is gonna ask). There is a decent selection of the knot clutches available.  They ranged in price from $250 (mostly satin) to $750 (special collection/exotics). Accessories like belts, scarves, jewelry and sunglasses ranged from $50 to $200 dollars.

Overall we rated the sale a 7.5 out of 10. While we really had our hopes us for this sale, we left empty handed. The duplicate pieces from 2018 really didn’t sit well with us but the pricing was just too good. If you love the brand, we recommend you stop by. Beware there will be big lines throughout tomorrow and the next day, and phones are strictly not allowed.

SuperDry Sample Sale is Exactly What You Would Expect from 260 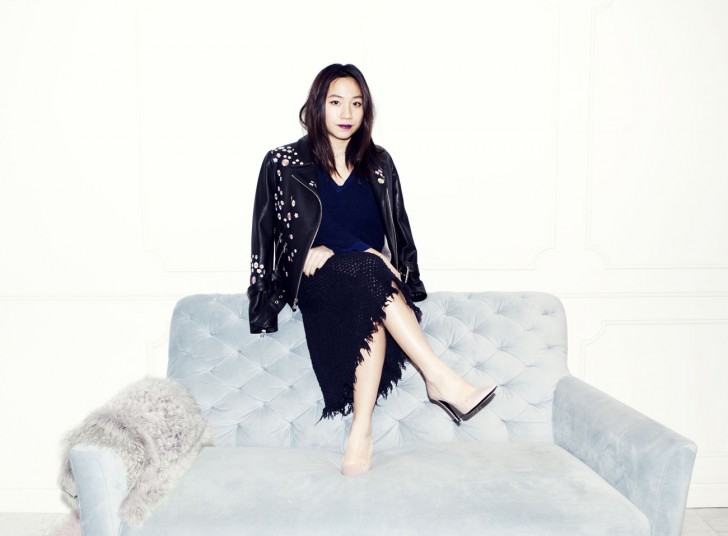 The Clothingline Sample Sale has a Variety of Brands