Don’t Waste Your Time at the Paul Carroll Sample Sale 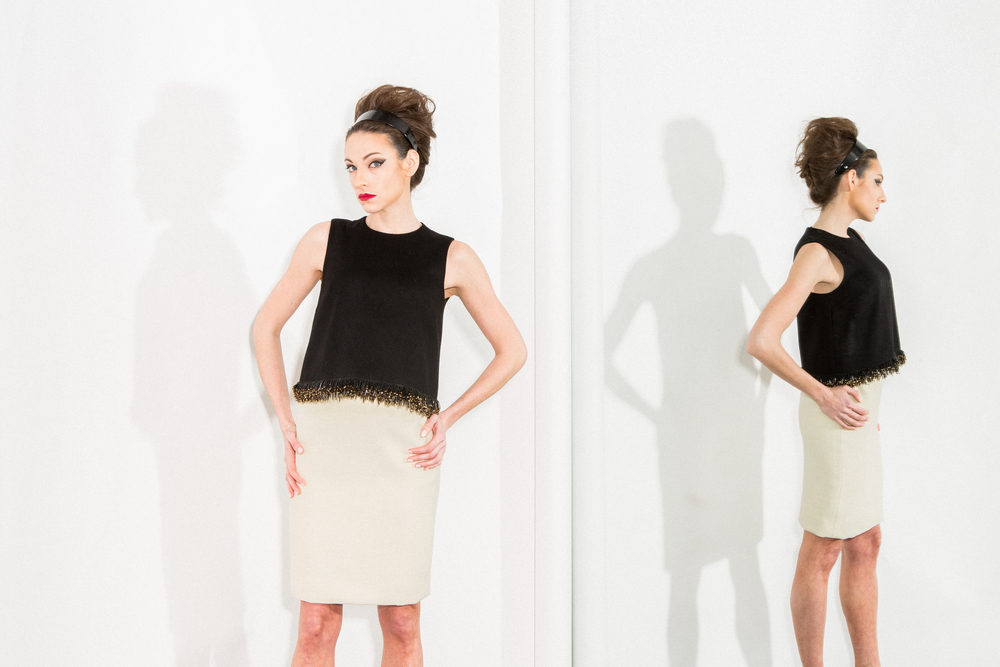 Yes, we are just surprised as you are. The Paul Carroll sample sale was highly anticipated, however, it proved to  be a waste of time for everyone. The sample sale is supposedly held at their showroom. There are so many strange things going on at that place, that we were unsure if we were vising the correct location. The sale comprised of 2 sad racks of closing from many seasons ago.  Prices are also crazy high.