The Eberjey and La Ligne Sample Sales looked very familiar when I walked into 260 sample sale. I then realized I had seen almost everything at the last sample sale they had. It seems like their sample sale inventory just takes a trip to the store for a week and then goes back into storage, just waiting for the next one. Prices are good, like $22 for a bra and $35 for a teddy but it really doesn’t seem worth the trip. Pajamas are $55 and robes are also.

La Ligne had a lot of sample racks ranging from $25-$100. Everything else was between 40%-70% off. They have a lot of merchandise but it’s more effort than its worth to actually go through it unless you know what you want.

I gave this sale a 6.5, prices are good, and they have a lot but it is not a sale I would go out of my way for. 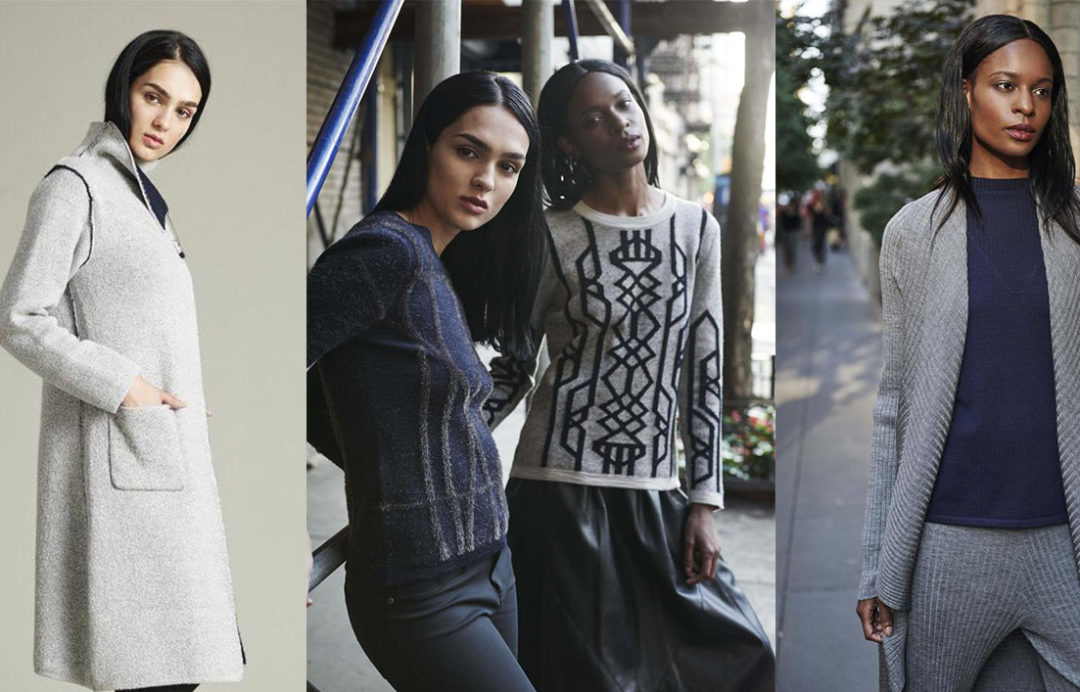 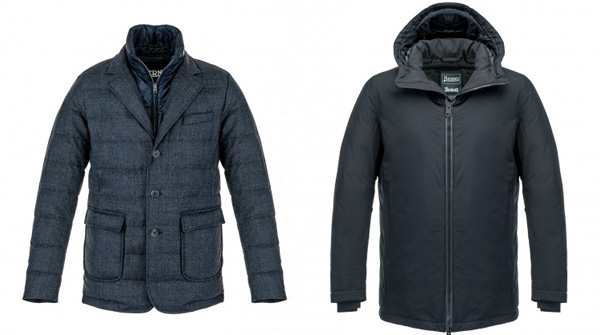 Move Over Canada Goose the Herno Sample is in Town