Feedback from the Rodarte Sample Sale

Again, we thank our wonderful users for the feedback.

The Rodarte sample sale surprisingly had no line to get inside this time around. Runway styles were marked as priced from $500 – $3,000. Fur jackets and beaded pieces were $2,000 and up. There was a very limited selection for shoes. All shoes were $500, with the exception of one pair of size 8.5 w Superga x Rodarte sneakers for only $75.

One bargain bin was filled with $20 bright-colored tees, while standard colored tees (white, black, navy, grey, pink) were $65. Fan favorite sweatshirts are $80. Sweatpants and hoodies are $90. Tank tops are $45. There was separate tables for pants, knits and accessories, which were all price as marked. Studded belts in black or white were $375. Jeans are $50. We spotted one large gray Coach x Rodarte purse going for $500. Considering that this collaboration is over, this is a hard to find pieces like these. You can also choose from an array of earrings, necklaces, bracelets, and brooches. All were marked with a red sticker at $50. There was one pair of teal Oliver peoples x Rodarte for $100. In all, you can find some great deals if you take the time to look through each piece. One lucky shopper snagged the only $7 lingerie top from the ready to wear rack!

Special thank you to Nykeiko for the detailed feedback.

A Luxury Experience at the Robert Marc Sample Sale 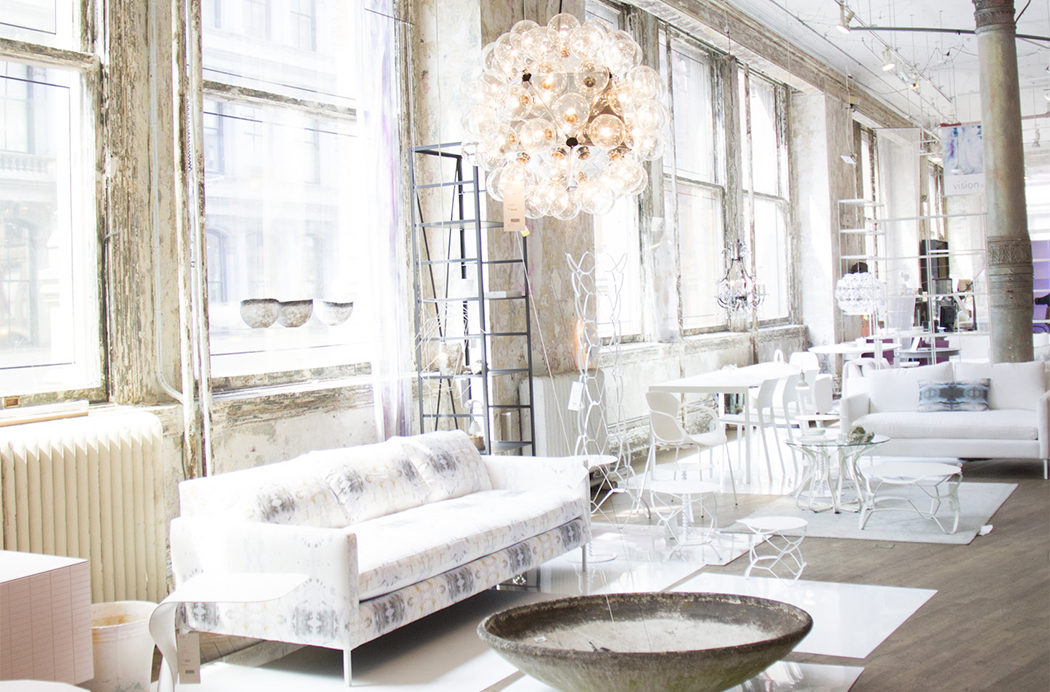 Posh Furniture at the ABC Home and Carpet Sample Sale