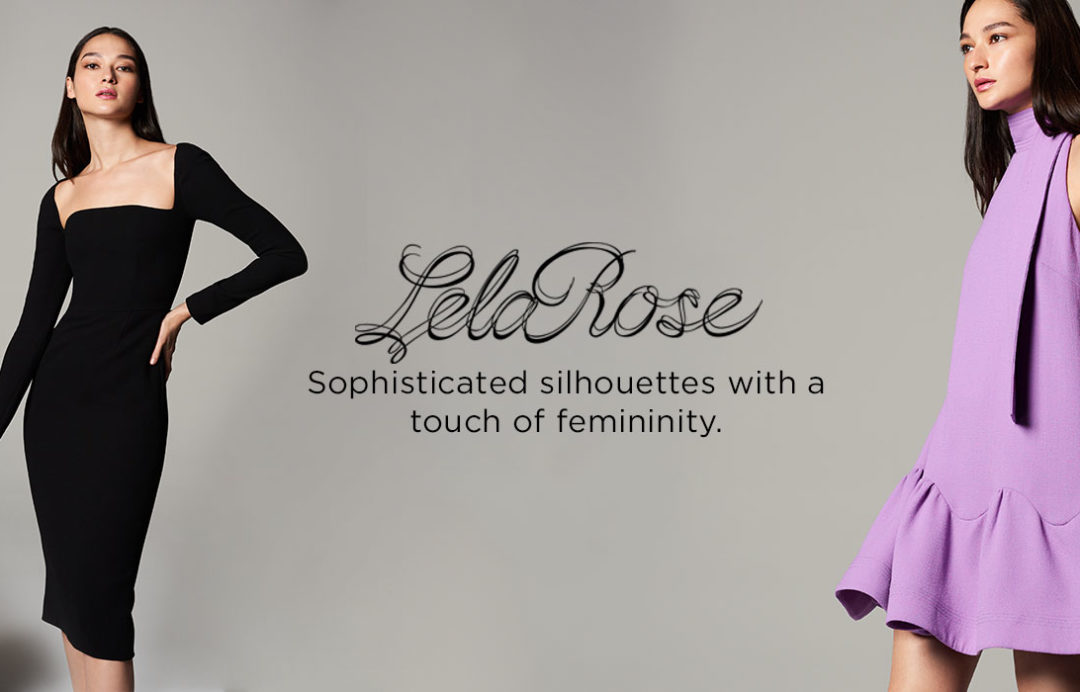 Shopdrop is hosting another sample sale. This time we are bringing the Lela Rose sample sale to you right in Midtown. Lela Rose is a fun, flirty brand made up of mostly cocktail dresses. You can also browse through tops, pants, skirts, fur collars, and knits. This sale is a mix of current stock, samples, and older stock. Perfect for the holidays and any special event.

Lela Rose is usually found in department stores like Sacks, Nordstrom, and Nemin Marcus among others. Most dresses retail for over $1,000. Separates start at $700. At the Lela Rose sample sale you can score dresses starting at $395! Separates go as low as $125. If you’re looking for something lower, you can go through the bin of kits from previous seasons or samples that are $95. Spring and Resort 2018 are an additional 50% off the marked price. If you have an upscale event coming up, or just looking for something girly for the holidays, look no further than the Lela Rose sample sale. Happy shopping!