Formal Suits and Dresses at the Reiss Sample Sale 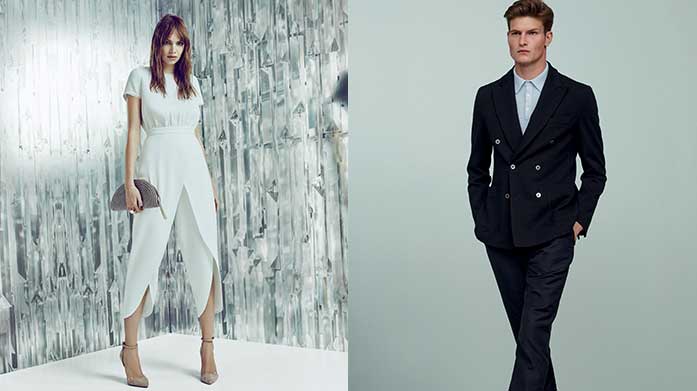 If you’re into proper contemporary British brands and are on the formal side, then you might be happy with the Reiss sample sale. Prices are average for 260, which means you’ll find stuff mostly in the $100-$200 range, and the merchandise is good for the office. The reviews from visitors was mixed, with some people feeling like they struck gold and others disappointed that they found nothing after standing in line for half an hour. 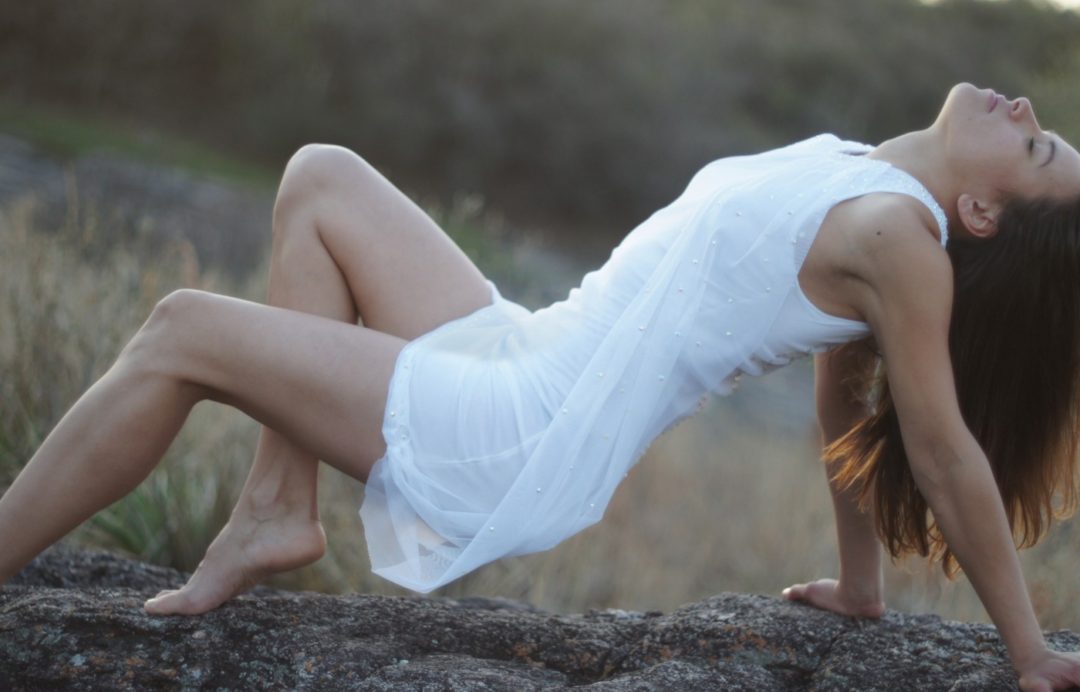