From Swim Wear to Evening Wear: An Early Look at the Carmen Marc Valvo Sample Sale 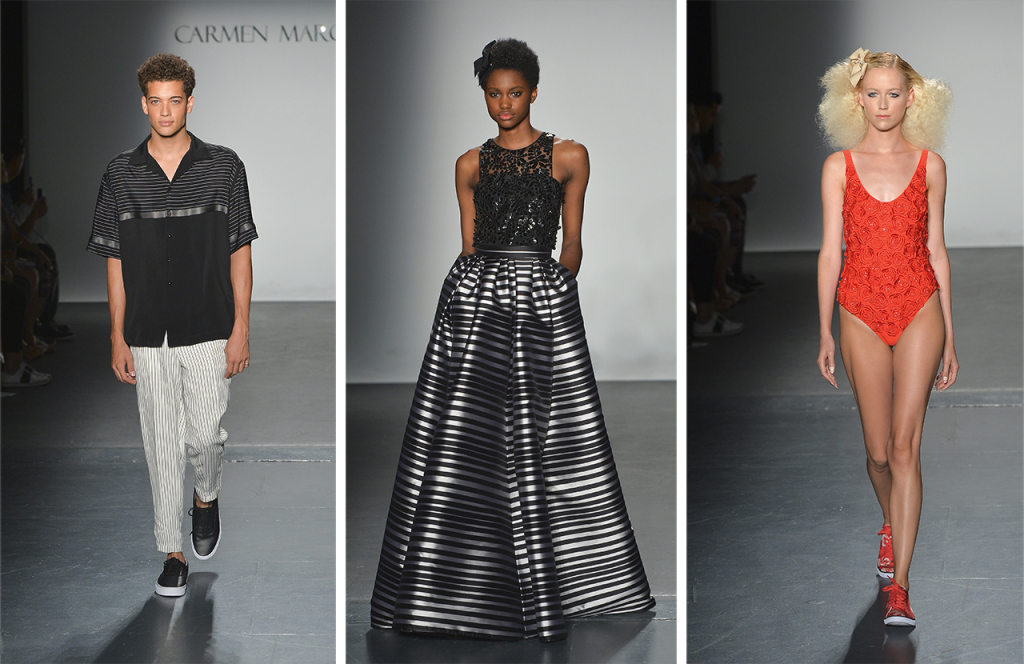 There are very few sales where you can find a drastic spread like this. Well, you’ve found it! The Carmen Marc Valvo sample sale opens up tomorrow. Discover an array of cocktail dresses, evening gowns, shoes, and swim suits. Prices are fair for this edgy New York based brand. They range from $25 for shoes to $350 for gowns.

Whether it’s picking up that last minute bathing suite before running to the Hampton’s this weekend, or grabbing a dress before your coworker says “I do,” we recommend you check out the Carmen Marc Valvo sample sale. Happy shopping!