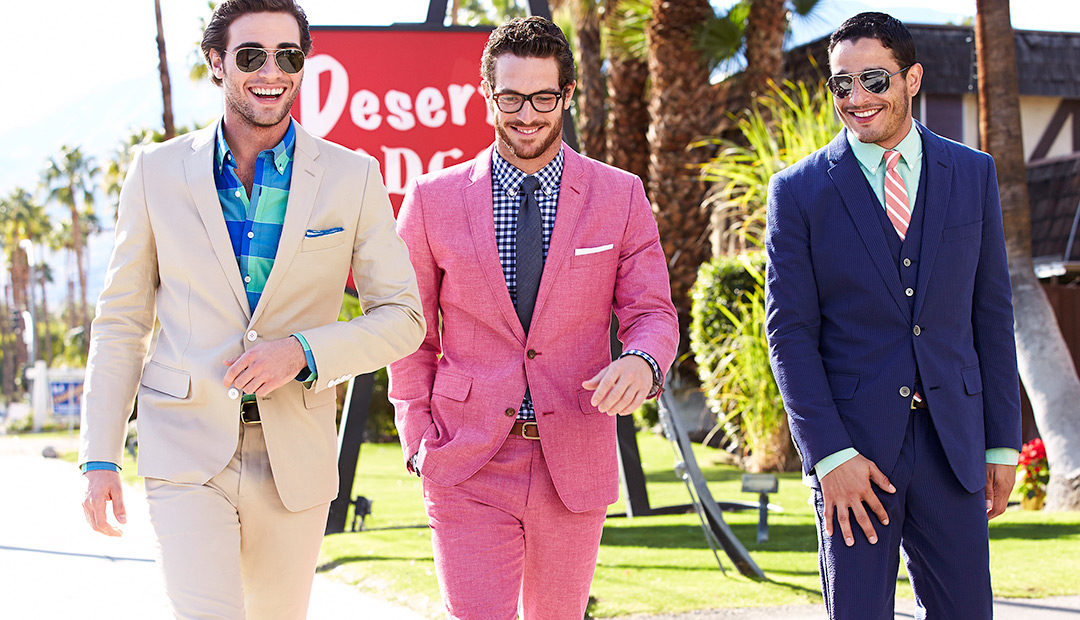 If you’re brave enough to weather the cold, check out the Bonobos sample sale taking place at 260. The racks are lined with shirts, jackets, and pants. Buckets are filled with khaki shorts, and there are trays of belts, pocket squares and ties. The prices are great – even for a first day. Shirts cost $29, pants cost $49 and outerwear costs $99. This is compared to the $500+ retail price that these items usually sell at. If you’re a guy or have someone special to shop for, head out to the Bonobos sample sale while you still can. As always, prices and photos below.