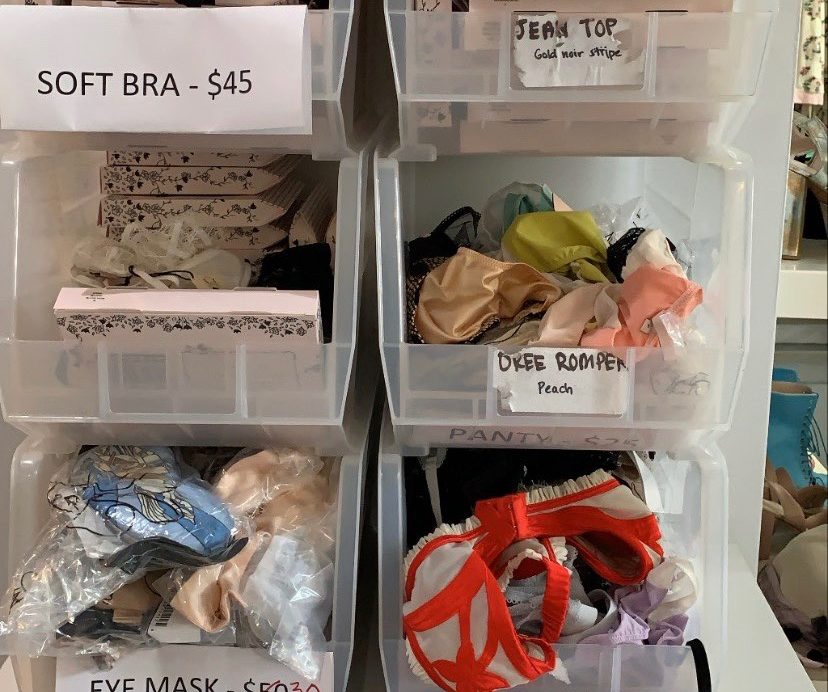 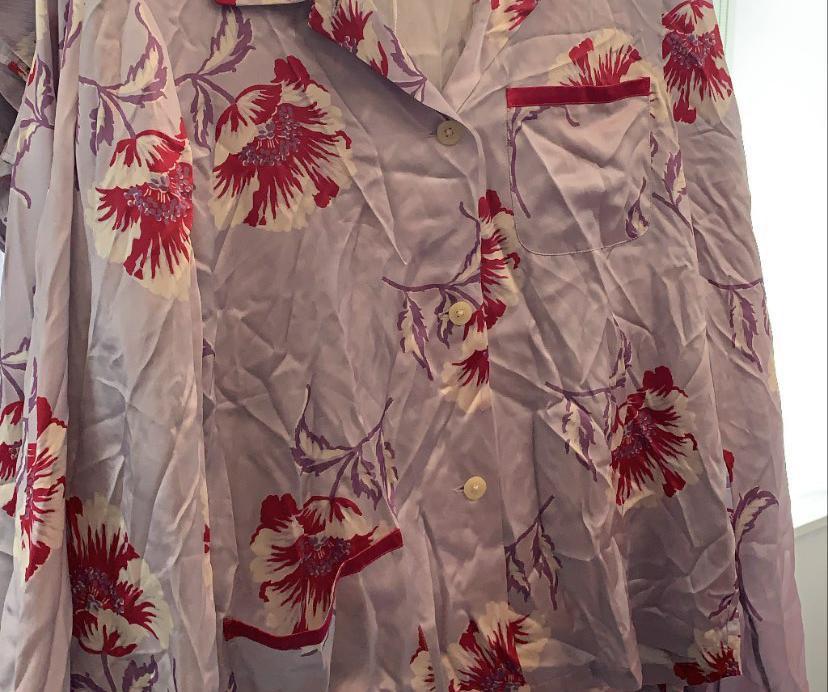 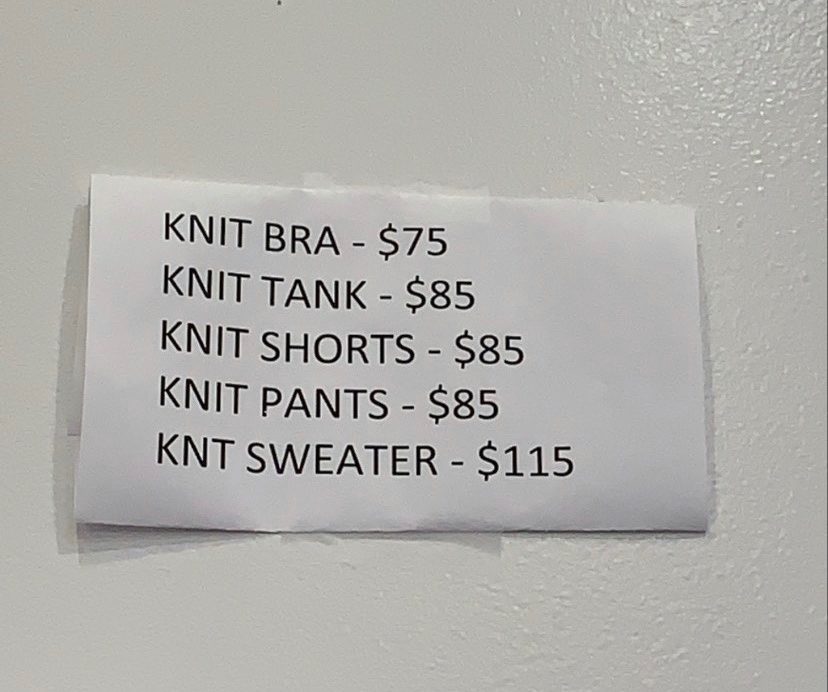 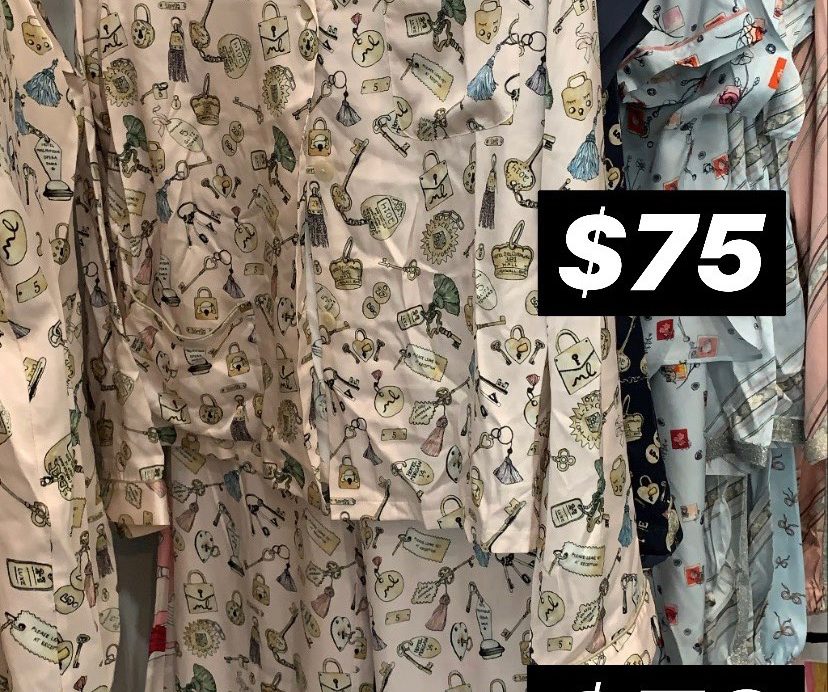 Set up: The Morgan Lane sample sale was a true hit. The sale’s racks were categorized by item. There were a few racks of pajama sets, beach cover ups, bathing suits, shoes, and more. Everything was extremely organized which made it very easy to shop. There were great deals, and the staff was also super sweet.

Merchandise/ pricing: The sale’s prices were as follows: bikini sets and one-pieces $35, jackets $95, fancy tops $50, knits $50, leather pants $80, beach clothing $40-$80, knit clothing $75-$115, and shoes $25. Most of the clothing was high in stock, besides for the bathing suits and shoe selection. (I also thought it was very nice that they were selling the bikini top and bottom as a set.) I also thought that the accessories table was lacking “pizazz…” and it looked fairly messy. Besides for that, the sale was great. There were endless amounts of options, from gorgeous silk pajamas to a night out head-to-toe outfit. This sale is was a hit.