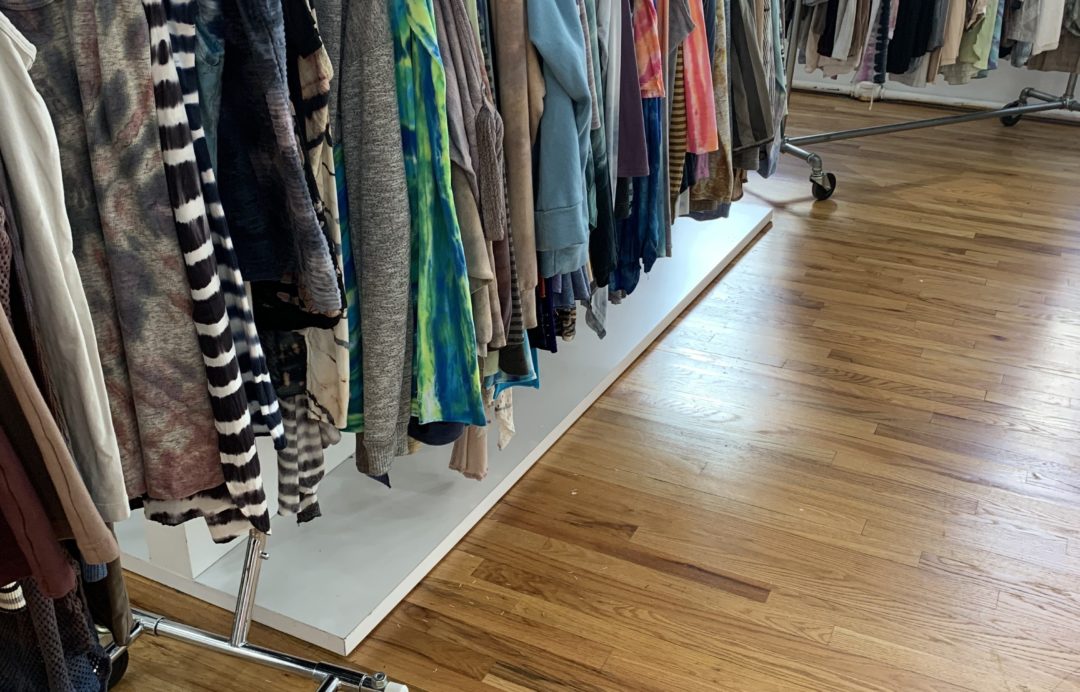 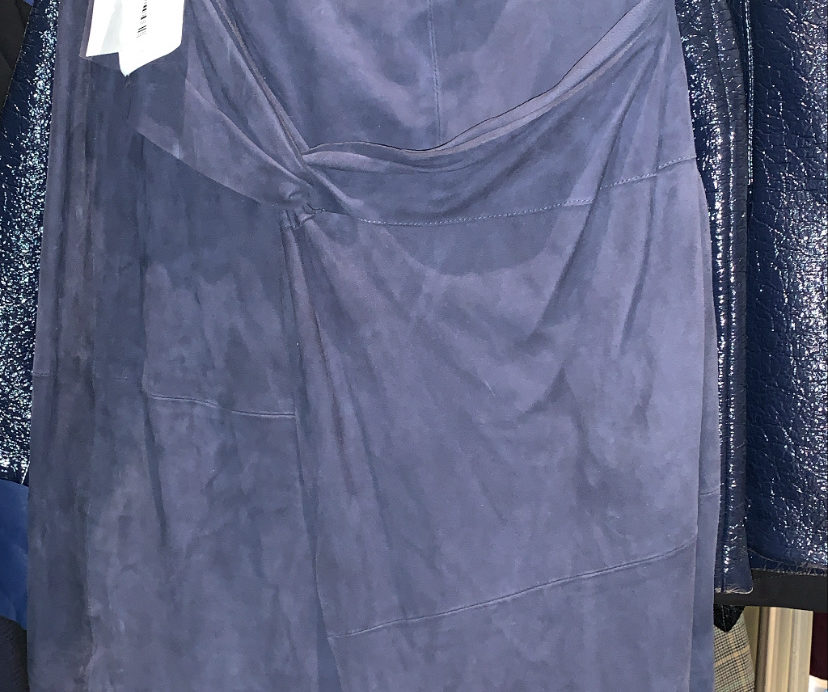 By: Gabriella Rose
Set up: Gottex sample sale took place in a small showroom, with tons of racks filled with merchandise. Each rack carries a different size. Gottex has tons of sports bras, leggings, t-shirts and hoodies. Each and every item hangs neatly, which is always a plus at a sale. The Gottex sample sale is definitely worthwhile you need more work-out clothing.
Merchandising/pricing: The pricing for this sale is CHEAP. Everything was between $10 and $20. The catch – cash only. Make sure to hit up an ATM before you go.
The quality of the merchandise is amazing as well, and all the prints are unique. This sale had TONS of leggings and sports bras. The staff was also super sweet and helpful.
There is plenty of stock, but I still would not wait until the last day to attend this sale.
Rate: 6.5/10 Amazing athleisure items at phenomenal prices.