Clothingline is hosting the Halston Heritage sample sale for a few days just before Thanksgiving. You would be crazy not to attend this sale! Merchandise was amazing and the prices were even better. Halston is an iconic brand that was in it’s prime in the 1970s. Then it came back in the spotlight when Sarah Jessica Parker wore a Halston dress in Sex and The City. Who can really resist Carrie Bradshaw fever?!

There was plenty of beautiful pieces at the Halston Heritage sample sale. Dresses which retail for around $500 – $600, but at the sale, you can buy both evening and cocktail dresses for under $100. Shoes and handbags were on sale for $20 – $30. The selection was a little less for bags, but you can still find some staple pieces. We know Black Friday and Cyber Monday is coming up, but this sale is definitely worth a visit! Happy shopping and happy Thanksgiving! 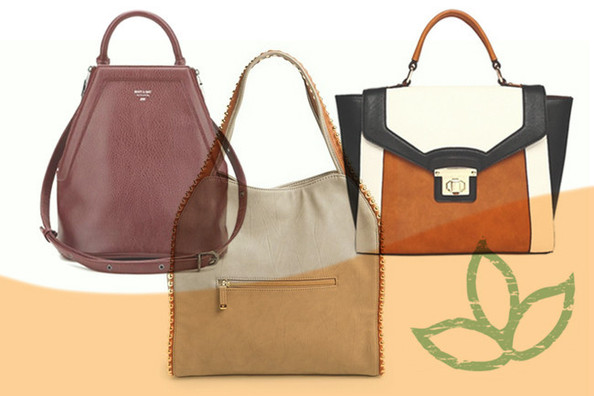 Rachel Zoe Sample Sale has the Most Amazing Prices 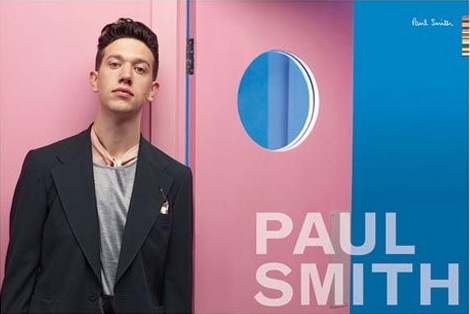