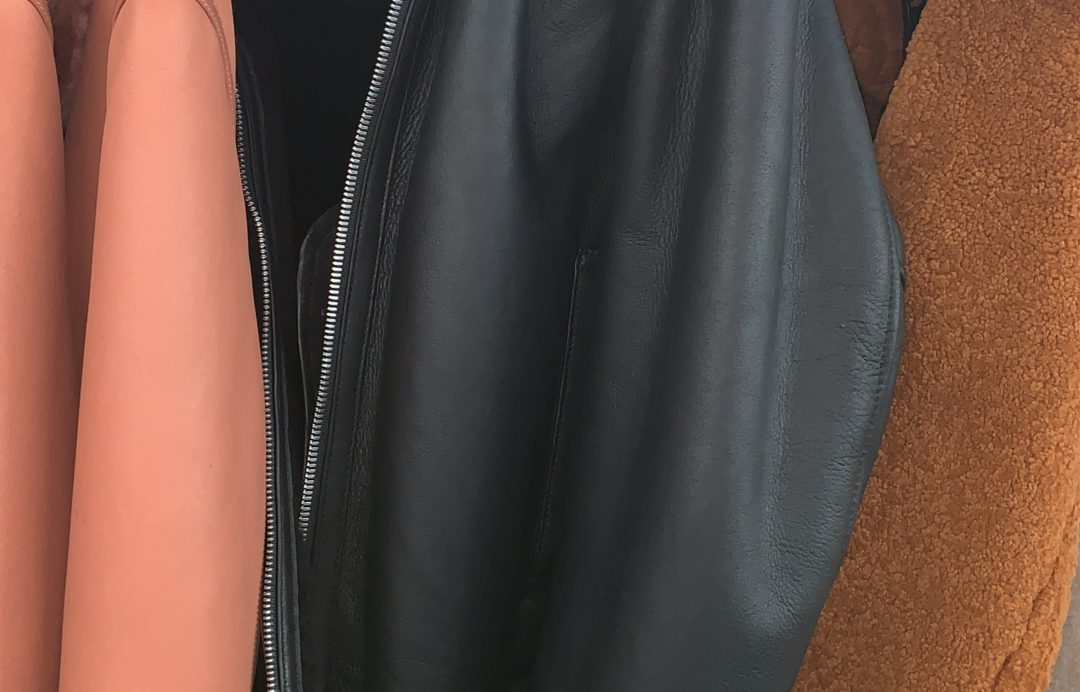 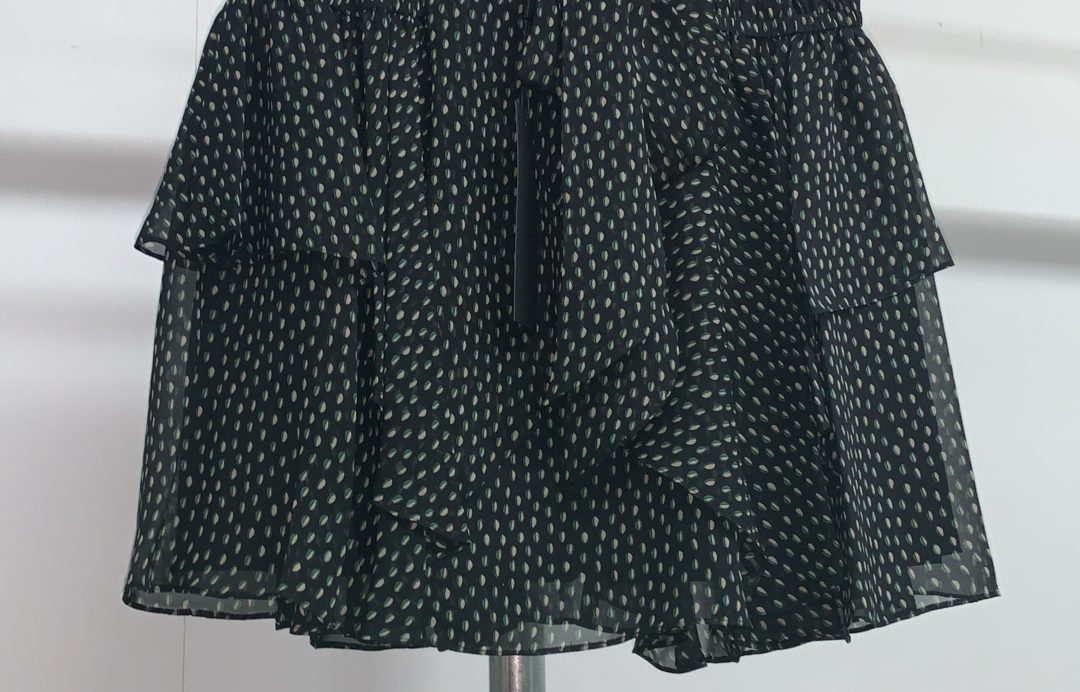 Set up: The Halston sample sale was extremely organized and an enjoyable shopping experience. The space had The Arrivals coats in the front entrance, and the rest of the room was dedicated to everything Halston. All of The Arrivals coats were hung nicely, and all grouped according to style. The Halston clothing was also categorized by clothing type; there were pants racks, dress racks, shirt racks, and gown racks. The staff was also very sweet and was able to grab additional sizes in the back room.

Merchandise/ pricing: The Arrivals coats ranged from $99-$800, and on average the Halston clothing was $30. Halston had a bunch of clothing in stock, with multiple colors as well. They had great fancy bubble dresses that one could wear to an event: those were retail for $455 and were now selling for $25. I went on the website to see the dress, and it is on sale there for $275… people most probably think that is a good sale as well! Halston also had the cutest skirts for both the winter and summer. There were unlimited sizes of everything (and even more in the back.) Most of the merchandise was still in plastic bags from the factories- which means it was never worn by anyone! This sale was great, and worthwhile to go. No one can beat these excellent deals!

Opening Ceremony Sample Sale is Worth the Wait