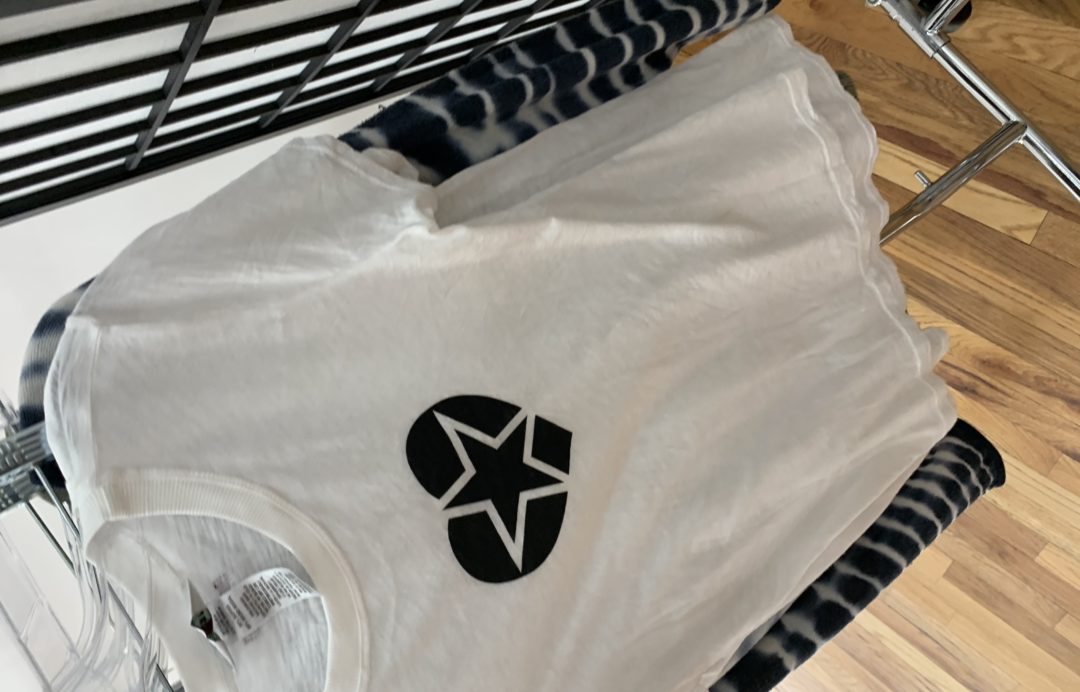 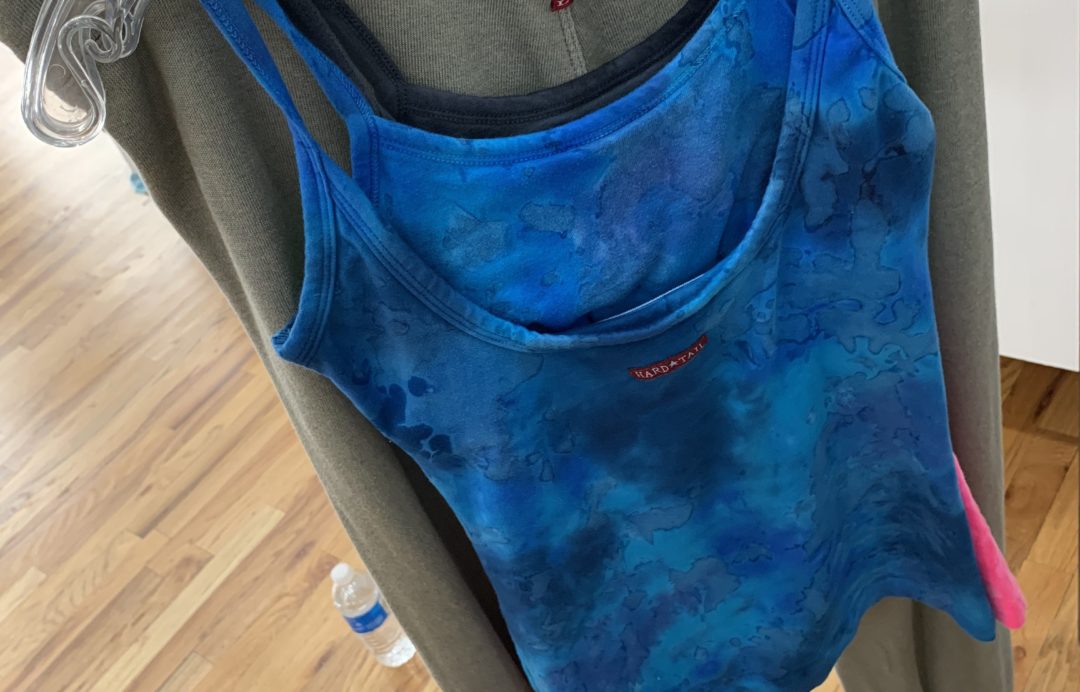 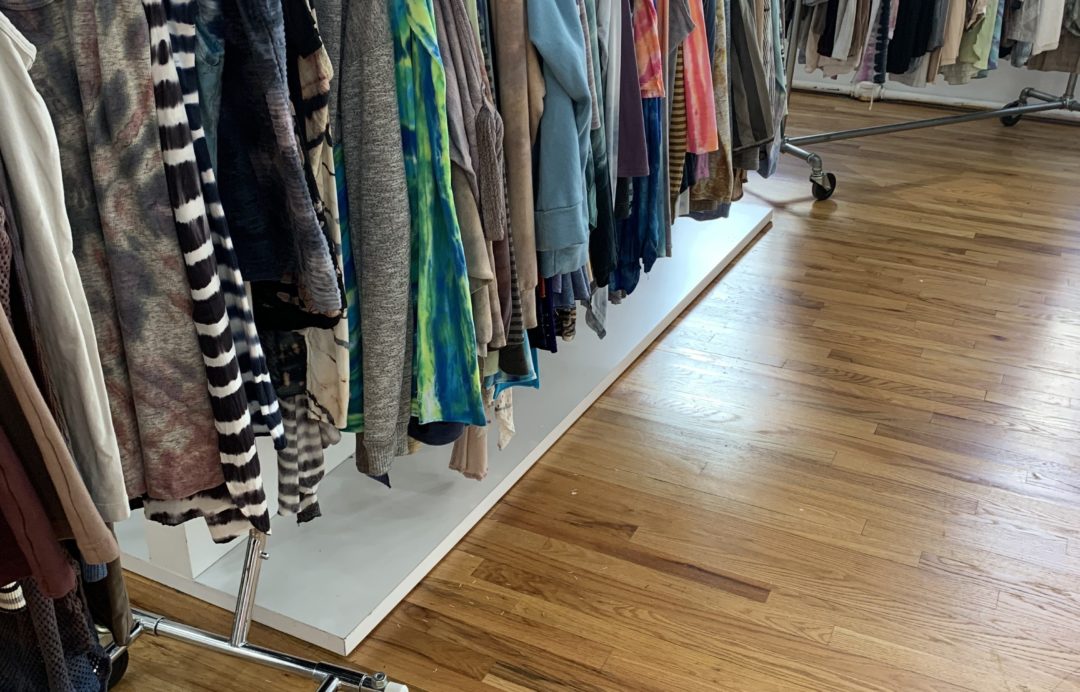 Set up: The Hard Tail sample sale took place in a large room with 5 racks. Each rack was extremely organized and was categorized by item. It was very easy to find the exact type of leggings or exact type of t-shirt you were looking for! However amazing this sale was, there was only one small fitting room. All of the customers were basically on top of each other, and the employees were extremely strict with no pictures. This sale had good finds – worthwhile to go to if you need some new basics.

Merchandise/pricing: The pricing of this sale was as follows: 1 for $15, 2 for $25, and 3 for $30 – CASH only. I was pleasantly surprised that one sweatshirt vs. one t-shirt would both cost as low as $15 each. This sale had great finds, for great prices. There were tons of options in stock, however mostly one of each exact item. There were a few tie-die hoodies, and tons of plain classic t-shirts. It was quiet and rather empty, which made the experience all that more relaxed.